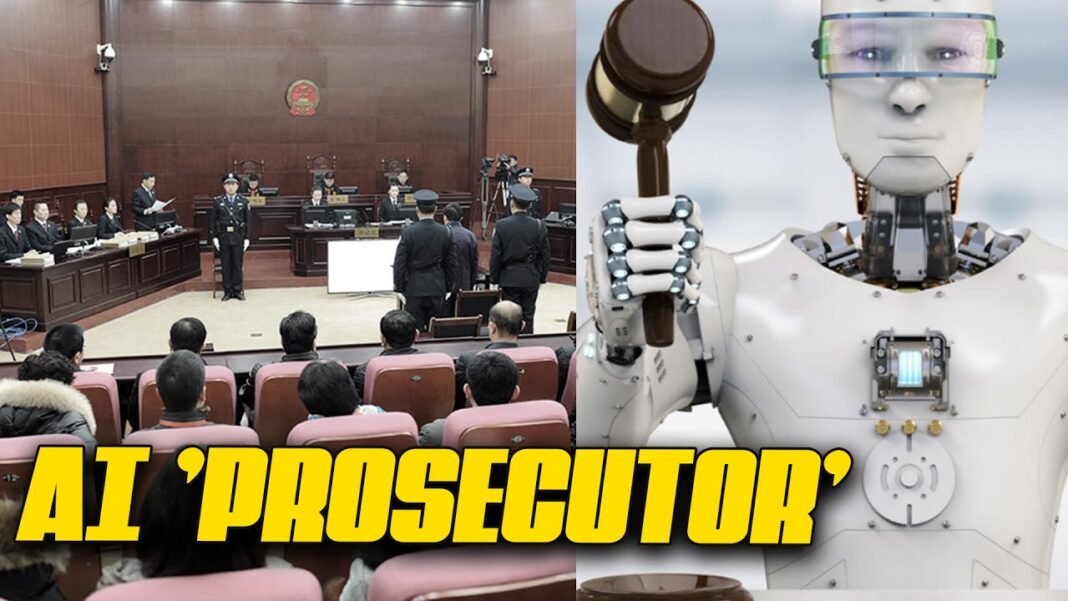 Scientists in China said they have developed a machine that relies on artificial intelligence (AI) to charge offenders with crimes.

The researchers said that, based on a written description of a case, the so-called AI “prosecutor” can file a charge with 97 percent accuracy.

Professor Shi Yong, the project’s lead scientist, said the AI technology could reduce prosecutors’ daily workloads, allowing them to focus on more challenging work. Shi also is the director of the big data and knowledge management laboratory at the Chinese Academy of Sciences, the regime’s top state-run research institute.

“The system can replace prosecutors in the decision-making process to a certain extent,” Shi and his team said in a paper published in the Chinese peer-reviewed journal Management Review. The South China Morning Post first reported about the newly developed AI machine.

Shi and his colleagues said that Chinese prosecutors began employing AI in 2016. Many of them now use an AI tool known as “System 206.” The system is able to evaluate the strength of evidence, conditions for an arrest, and how dangerous a suspect is considered to be to the public.

But all existing AI tools only played a limited role, since “they do not participate in the decision-making process of filing charges and [suggesting] sentences,” the paper said.

To make such decisions requires a machine to identify and remove any contents of a case file that are irrelevant to a crime and keep the useful information, it added.

The machine also needs to transform the complex, ever-changing human language into a standard mathematical or geometric format that a computer can understand, according to the paper.