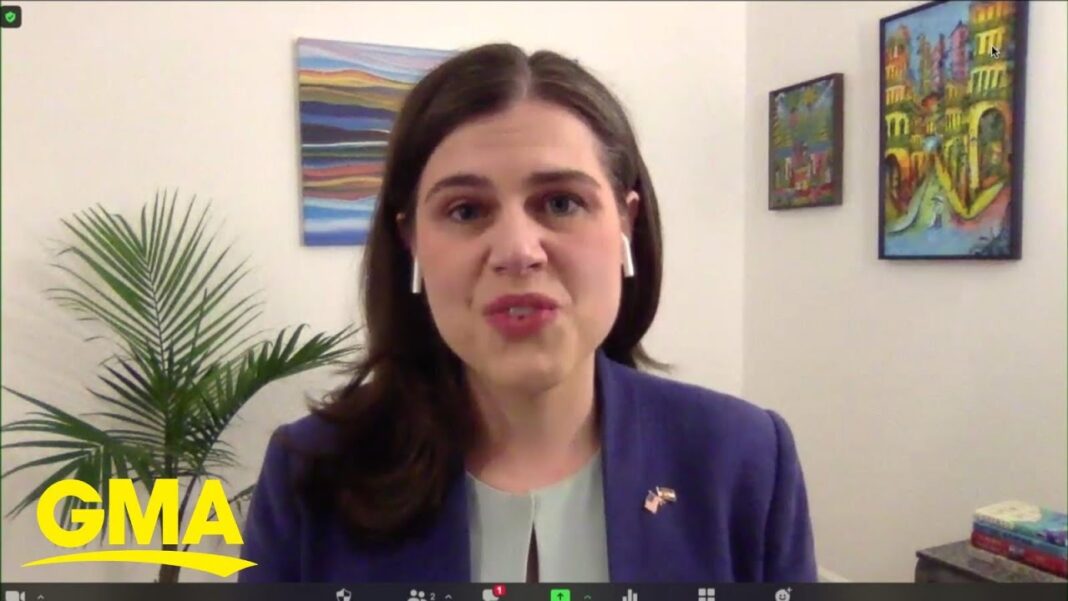 DENVER (AP) — Colorado’s secretary of state office says it mistakenly sent postcards to about 30,000 noncitizens encouraging them to register to vote, blaming the error on a database glitch related to the state’s list of residents with driver’s licenses.

The office of Democratic Secretary of State Jena Griswold insisted none of the noncitizens will be allowed to register to vote if they try.

The news comes at a time of widespread skepticism — often unfounded — of voting integrity following the 2020 presidential election and as Griswold, who has touted her role as a national advocate for secure elections, seeks reelection in the November midterms.

Griswold’s office said in a statement that the postcards were mailed Sept. 27. The error happened after department employees compared a list of names of 102,000 people provided by the Electronic Registration Information Center, a bipartisan, multistate organization devoted to voter registration, to a database of Colorado residents issued driver’s licenses.

That Department of Revenue driver’s license list includes residents issued special licenses for people who are not U.S. citizens. But it didn’t include formatting information that normally would have allowed the Department of State to eliminate those names before the mailers went out, Griswold’s office said Monday.