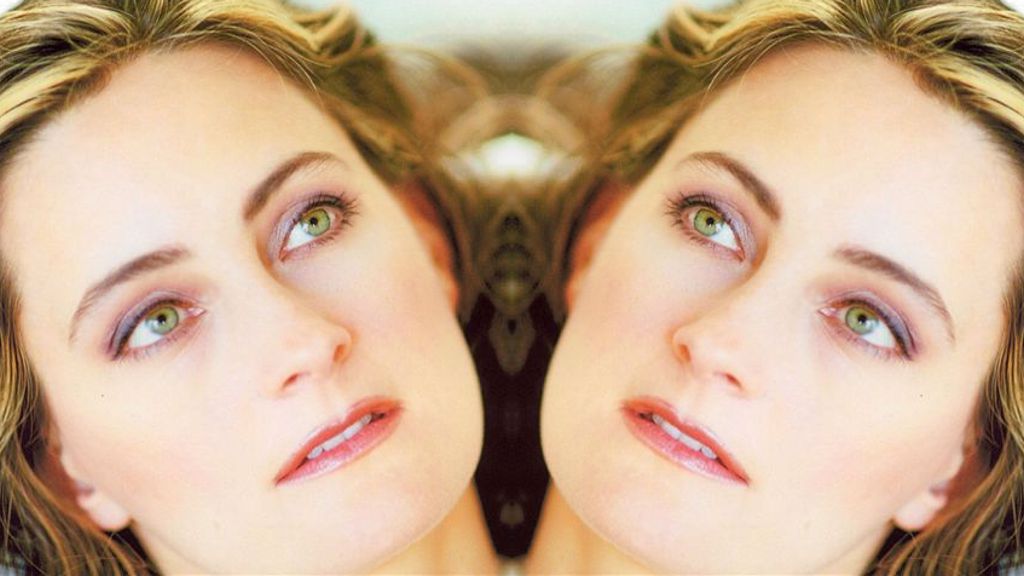 When Julie Kovich was about six years old she heard a friend of her sisters playing Born Free on the piano. She thought it was the most amazing thing she had ever heard or seen. She called it a defining moment. A moment of clarity at six years old? Why not? Mozart was composing knockout concertos at four.

Music is a calling you either get early on or you don’t. And that often makes all the difference when it comes to the act of perseverance, and Julie Kovich knows the definition of that word. She also knows that nothing of substance, meaning or longevity drops out of the sky during a cloudburst. So when she talks of her defining moment at the tender age of six, she isn’t just filling in the blanks to questions that interested parties might ask her about her musical background. She’s serious.

So, Julie Kovich begins her journey here. At age eight she chanced to hear a man playing Love Story on a recorder. Enter defining moment number two. Julie said with all of the confidence embedded in her eight year old mind, I want to play and write music like that. By age nine she had convinced her parents to let her take formal piano lessons. The money her parents spent on the lessons would not go to waste. You see, when you’ve got the calling, the gift and you’ve had two defining moments before the age of nine, this is most definitely a sign.

The fact that Julie Kovich is not narrow to the vast array and types of music around her tells me that she is a musician open to new ideas, never content to stay stuck in a rut. While growing up with two defining moments under her sleeve and close to her heart, she listened to the music her older siblings were listening to. Pink Floyd, Moody Blues, Genesis, Emerson, Lake and Palmer, Elton John, Neil Young, Alice Cooper and Jimi Hendrix to name a few. Did I mention that she attended the Detroit Symphony Orchestra with her parents as a child and enjoyed it? Or maybe got it is the better term here.

Along the way, Julie continued to study music on a serious level. She continued on with her piano lessons and eventually took simultaneous flute lessons. By the time Julie had finished college, she had earned two music degrees. She performed with many orchestras, bands and duos throughout her college years and after. In 1997, Julie released her first CD Wyatt’s Torch, which was noted as a refreshing and stunning first effort.

In 1999, Julie moved to New York City and continued to perform solo, singing and playing the piano to the same types of enthusiastic audiences that loved her in her native Detroit. Where Julie Kovich goes, lovers of honest, well-crafted music follow and listen. During the course of her young life, Julie has penned over three hundred songs and has sat in as a studio musician for numerous other artists projects.

In addition to performing on a regular basis at some of the hottest clubs in New York City, Julie also worked as a commercial composer. There, her second CD, titled Seven Days to Conquer, was released on Rhythm Factor records. Seven Days to Conquer not only met fans expectations, but surpassed them.

Julie’s studio was located in the heart of Lincoln Center, a few steps from Juilliard in Manhattan. Seven Days to Conquer, was recorded over a period of eight months and was produced by Michael King, nominated best producer in 1999, 2000 and 2001 in the Motor City Music awards. Two songs from this CD were selected by the Songwriters Hall of Fame for their September 2000 showcase. Her latest CD, Listen, was recorded in New York and released in August, 2002. A Julie Kovich CD is much more than another disc with a couple of cool tunes. Listening to Julie’s music might just end up being a defining moment for you.