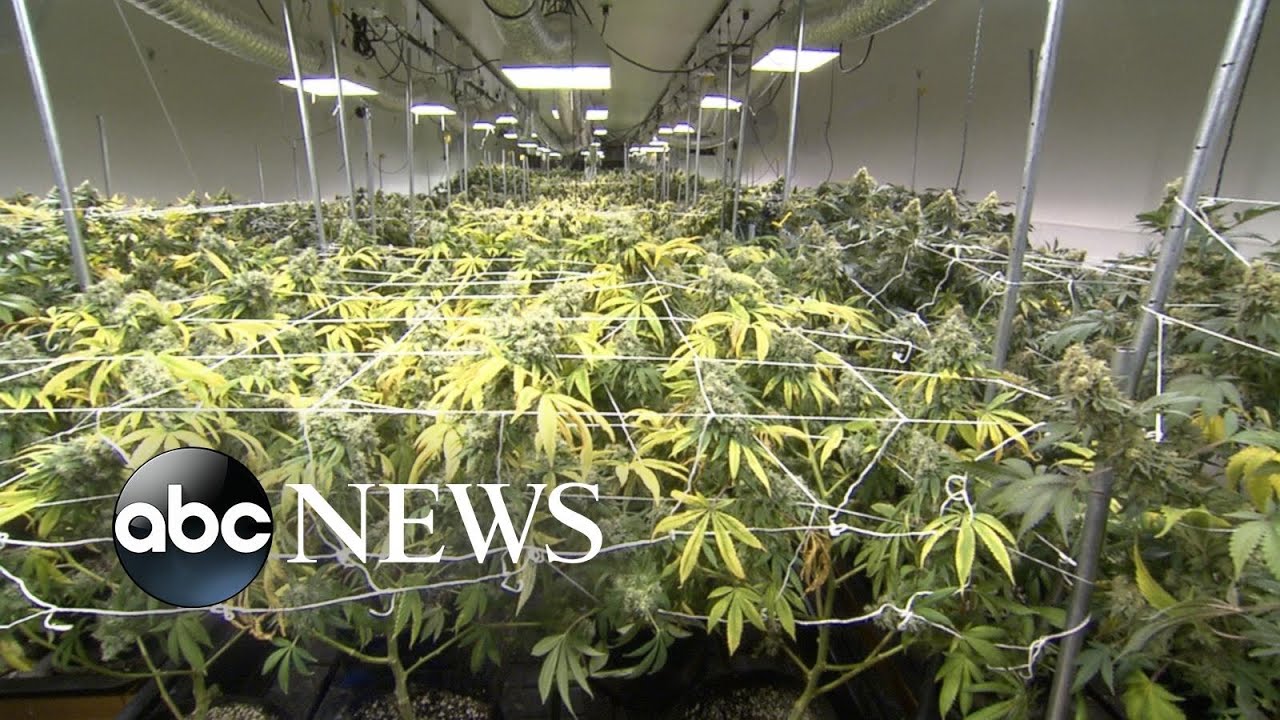 With the midterms bearing down and the post-George Floyd crime wave still underway, President Biden and his fellow Democrats face a dilemma: Continue hammering the theme that law enforcement is racist or position themselves as guardians of law and order?

Innate inclination won out again last week. Biden announced that he was pardoning all individuals who have ever been federally convicted of marijuana possession. His reason for doing so, Biden said, was to “right” the racial “wrongs” that the criminal justice system has allegedly perpetrated. “While white and Black and brown people use marijuana at similar rates, Black and brown people are arrested, prosecuted and convicted at disproportionately higher rates,” Biden said in a video.

This claim—equal marijuana use, unequal criminal justice treatment—has been a cornerstone of the Left’s war on cops for decades. It is routinely trotted out as Exhibit A in the Left’s narrative about racist policing; it got an added boost from Michele Alexander’s disastrously influential book, The New Jim Crow.

Predictably, the New York Times regurgitated the equal-use claim in its coverage of the Biden marijuana pardons: “While studies show white and Black people use marijuana at similar rates, a Black person is more than three times as likely to be arrested for possession than a white person, according to a report from the ACLU that analyzed marijuana arrest data from 2010 to 2018.”

The significance of the equal use claim extends beyond the war on cops, however. It is part of a larger narrative that denies both the existence of significant racial differences in culture and behavior and the role played by those differences in explaining socioeconomic disparities. It is worth assessing the equal use claim against the data, therefore, since a worldview hangs upon it.

Historically, marijuana use and culture has been more embedded in black communities than in white, as twentieth-century chronicles of urban black life by Claude Brown, Richard Wright, W.E.B. Du Bois, and others make clear. That disparity continues today, despite the flower power revolution that created generations of Grateful Dead potheads. Blacks comprise one-third of all treatment admissions nationally for marijuana abuse, though they represent only about 13 percent of the nation’s population. Among cannabis users, blacks have a nearly 70 percent higher rate of cannabis dependence than whites (16.82 percent v. 10.01 percent).

Cannabis is the illicit drug for which black drug abusers are most frequently treated (29 percent of all drug treatments), according to a 2013 U.S. Treatment Episode Data Set compiled by the Substance Abuse and Mental Health Services Administration. By contrast, 12 percent of whites in drug treatment were there for cannabis abuse.

A 2016 study by Washington, D.C.’s Department of Health found that there were 38 times more blacks than whites in treatment for marijuana disorder. The rate of marijuana use in D.C. was 62 percent higher for blacks than for whites.

Heather Mac Donald is the Thomas W. Smith Fellow at the Manhattan Institute, a contributing editor of City Journal. A New York Times bestseller, she is the author of The War on Cops: How the New Attack on Law and Order Makes Everyone Less Safe