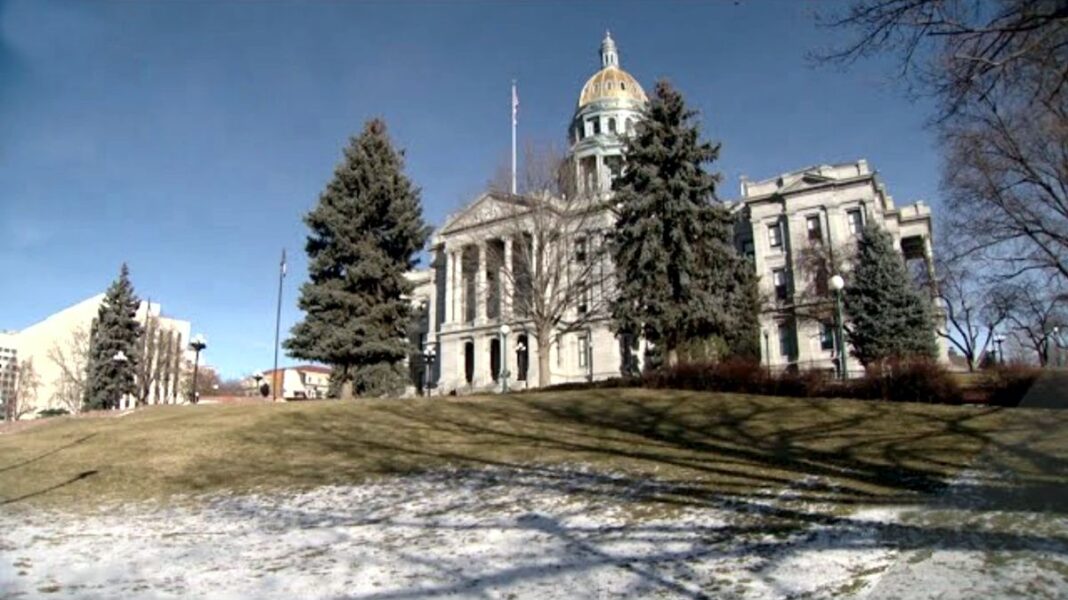 A Colorado businessman has filed a class-action lawsuit against the state to block it from distributing pandemic-relief funds based on the color of an applicant’s skin.

The civil rights lawsuit, Collins v. Meyers, was filed Oct. 7 with U.S. District Court. The defendant, Patrick Meyers, is being sued in his official capacity as executive director of the Colorado Office of Economic Development and International Trade.

Resort Meeting Source, the event-planning business of plaintiff Stephen E. Collins, suffered revenue losses that can be attributed to the pandemic, according to Pacific Legal Foundation (PLF), the Sacramento, California-based national public interest law firm representing him. PLF describes itself as defending “Americans threatened by government overreach and abuse.”

The business, which is also listed as a plaintiff, has had major events cancelled in the past 18 months because of the COVID-19 pandemic. For example, in 2020, Resort Meeting Source had a large event in Snowbird Resort in Utah cancelled and in 2021 the pandemic led to the cancellation of another large event at Hilton Penn’s Landing in Philadelphia. Between the two events, Resort Meeting Source suffered revenue losses of about $26,000.

Collins sought a grant from the state’s Disproportionately Impacted Business Grant program, which was created to help small businesses, but PLF argues Collins is less likely to obtain that relief because the program establishes a preference for minority-owned businesses, and he is white.

“Equality before the law is a vital part of the Constitution and discriminating against individuals based on arbitrary classifications like race is always wrong.”

“We’re not challenging that the program gives relief and grants to small businesses—we’re challenging the fact that the program provides for a minority-owned business preference in doing so,” Fa told The Epoch Times in an interview, adding that grants in the range of $1,500 to $10,000 each will be handed out for a total of $1.7 million pursuant to the state law known as SB 21-001.