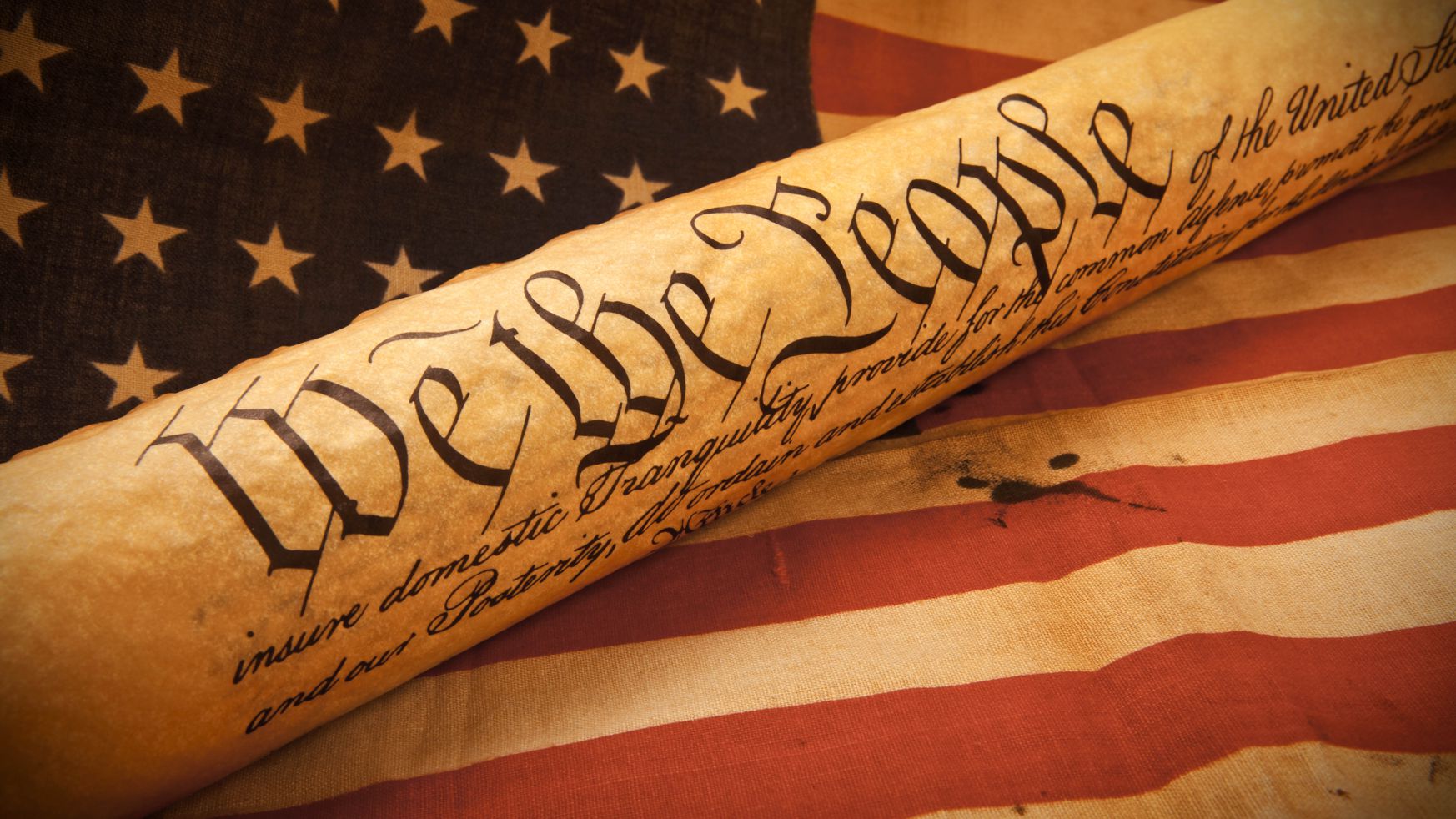 It's my attempt at an authentically conservative jurisprudence, originalist in methodology yet unabashed in elevating conservative substance. https://t.co/Y6ioAZhLws