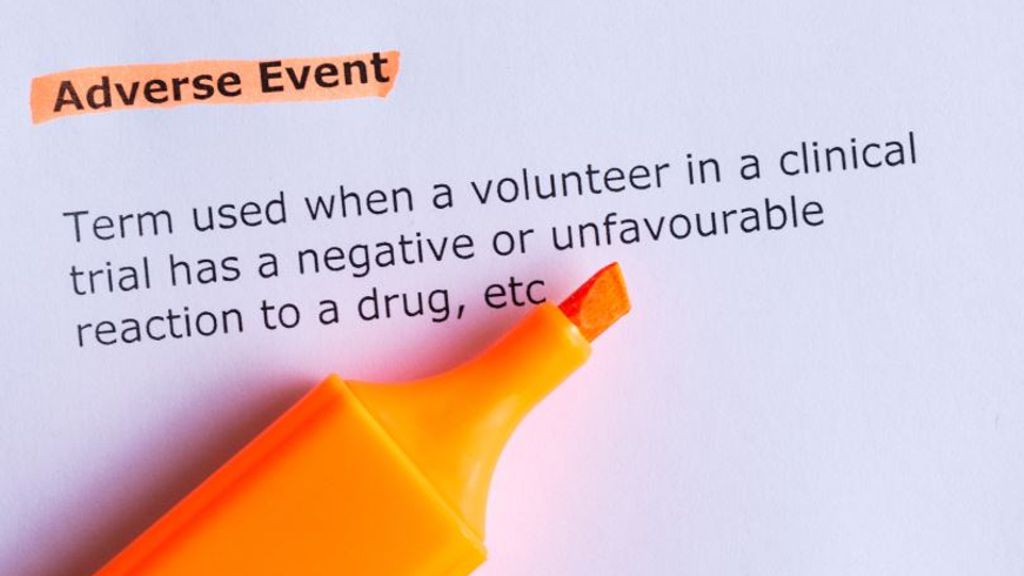 A bit of background to provide some necessary context

It seems prudent to provide an introduction to the compilation of case reports in order to keep things in context and maintain clarity and precision. While the widespread avalanche of vaccine carnage is undeniable on a macro level, it is easy to make mistakes or formulate imprecise arguments when discussing particular details.

I asked one of the most prolific authors involved in case report literature a number of questions about the nature of these case reports, whose answers are the foundation for the rest of this article.

Let’s call this a FAQ sheet for case reports (even if they are not quite “frequently asked”).

One of the advantages of case reports is that they are probably the most reliable type of evidence pound for pound that an individual report of a medical condition following vaccination represents a genuine vaccine injury. A case report is typically written by the doctor/s or even sometimes a multidisciplinary team of specialists who treated and/or consulted on the case of the patient/s whose medical conditions are being documented. This means that the details are generally speaking more likely than any other scenario to be accurately and comprehensively documented. It also means that the judgement of the expert & experienced doctors – typically doctors who treat patients with the types of conditions the patient had – is that the vaccine is at least the likely if not plainly obvious cause of the patient’s condition/s.

Is every case report definitely a condition or injury caused by the vaccine?

No. While there are some that provide definitive evidence that the injury was caused by the vaccine – such as histopathological testing that reveals the presence of spike proteins or immunological infiltrates generated in response to the vaccine in damaged tissues – many case reports for various reasons were unable to affirmatively show a clear pathological chain-of-events from vaccination to injury, instead relying on factors like the timing, the nature of clinical presentation, or the lack of plausible alternate causes for the condition, in addition to the judgement of the medical professionals involved with the patient.

Can authors of case reports make mistakes or fail to consider every option?

Yes. But it is generally uncommon for there to be clear errors significant enough to suggest that the vaccine cannot be the likely cause of the injury or conditions contained in the case report. Remember that medicine is as much an art as it is a science.

Are all case reports more or less the same quality?

When someone is reported to be “recovered” from their injury or condition, does that mean they are fully recovered?

Not necessarily, and it’s impossible to really know which ones are without seeing the patient for yourself.

For starters, outcomes are often insufficiently reported. Doctors do not necessarily follow up for enough time to know that the patient truly recovered without any relapses. Patients are also often transferred away from the treating or reporting physician for a variety of reasons such as a hospital policy or the patient requiring more specialized facilities for further treatment.

Additionally, “clinical recovery” often does not account for lingering effects that are not captured by formal diagnostic or laboratory criteria, but can affect quality of life, and can even be permanent. It is also possible for doctors to miss subtle signs or blips that are a manifestation of an underlying ongoing pathology but that are not big enough for them to notice or if they do notice they might not think they indicate anything out of the ordinary.

Do the case reports as a whole mirror the balance of nature, type and severity of the vaccine injuries being reported and experienced worldwide?

No. Overall, the case reports tend to be more predisposed to positive outcomes, and rarely document deaths compared to what is widely reported and indicated in the all-cause type/population level datasets.

Certain vaccine injuries also are more easily documented in case reports than others, for a variety of reasons. Typically the condition will have to be something that is difficult to explain without the vaccine, begins in close proximity to a vaccination event, and is something that a doctor could conceivably associate with the vaccines. Rapid onset or metastasis of cancer for instance is not something that doctors would typically even think to make the connection, and even if they do, it would be very difficult to write a case report about simply because they would be going out on a limb conjecturing without a solid clinical foundation in terms of quantifiable diagnostic markers that are traceable directly to the vaccines.

What is responsible for this disparity?

While it is impossible to definitively answer this question with 100% confidence, here are a few basic points to keep in mind (this list is not intended to be exhaustive):

There is tremendous pressure not to say or do anything that portrays the vaccines in a negative light or can be used to promote “vaccine hesitancy”. Thus doctors will feel more comfortable writing about a case with a positive outcome, so those are more likely to get written up than cases with worse outcomes or prognoses.

Doctors are more likely to resist attributing an injury to the vaccine when it’s more severe, because of the cognitive dissonance and because more severe injuries are more forcefully denied to exist generally by the medical community/literature.

A doctor is more likely to be willing to write up a case report about his success than his failure to diagnose and/or treat a patient. Admitting – publicly – that you might have made a mistake, especially a consequential one, is emotionally difficult to say the least. Furthermore, sometimes a case report would reflect a profound lack of clinical judgement “after the fact” potentially even bordering on malpractice (such as counseling a patient who had a clear reaction from Dose 1 to get Dose 2 after which the patient suffers a severe injury).

Are case report authors always honest when expressing their judgement whether the vaccine caused the injury?

Not really. As previously mentioned, and as anyone reading this is well aware, most of the doctors who can see the vaccine carnage are also afraid to say anything or speak up because they are afraid of losing their jobs and social lives or even their license/credentials. So authors are definitely being extra cautious with the language they use.

The culture of censorship has run so amok that in many instances, case reports include soliloquies or editorial opinion commentaries about the virtues and safety of the vaccines, which while often straying so radically that they are quite humorous nevertheless have no place in this type of scientific literature. (I wrote an article highlighting a few comical examples of this.)

The upshot is that case reports often include language that does not represent the genuine views of the authors but rather is intended to appease the censors and maintain their standing among their colleagues and profession.

Therefore, such language, or even claims that “this is unlikely to be related to the vaccine” are far more likely than not insincere representations than reflecting the considered judgement of the authors. And even when the authors do think that the vaccine is not necessarily or even unlikely to be the cause, it is important to remember the overwhelming propaganda campaign unleashed on healthcare professionals that these vaccines cannot possibly cause almost all of the side effects documented in the real world rollouts.

It’s hard to say precisely, but considering the totality of evidence from around the world, it is probably safe to assume that at least 90-95% are legitimate vaccine injuries.