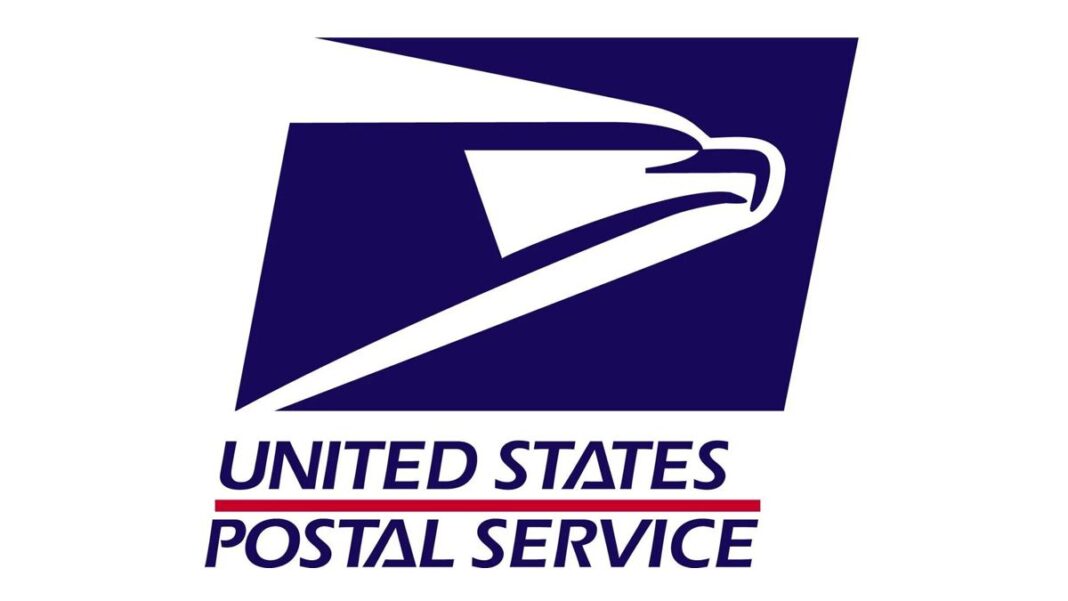 The U.S. Postal Service (USPS) confirmed it has created a division that will oversee mail-in ballots in future elections.

Adrienne Marshall, executive director of the newly created Election and Government Mail Services, said that it will oversee “election mail strike teams” in local communities to deal with possible problems.

“We are fully committed to the secure and timely delivery of the nation’s election mail,” she told media outlets on July 27.

Several months ago, the Biden administration requested $5 billion to support the USPS’s mail-in voting operations over the next 10 years.

“This proposal expands on the essential public services that the Postal Service provides to the American people and will also help to relieve budget strain on local election offices across the country,” the administration wrote in March.

It also includes policies to make “official ballot materials free to mail and reducing the cost of other election-related mail for jurisdictions and voters” while “enhancing the Postal Service’s ability to securely and expeditiously deliver and receive mail in underserved areas,” the White House said at the time.

The Postal Service is sending guidance letters to election officials in each state and territory this week. So far, nearly 40 million ballots have been mailed to and from voters during primary elections.

Former President Donald Trump and some Republicans have said that mail-in ballots invite fraud and are unreliable. Numerous lawsuits were filed in the wake of the 2020 election over the ballots, drop boxes, and related policies, while some GOP-controlled legislatures have tightened rules around absentee voting since then.