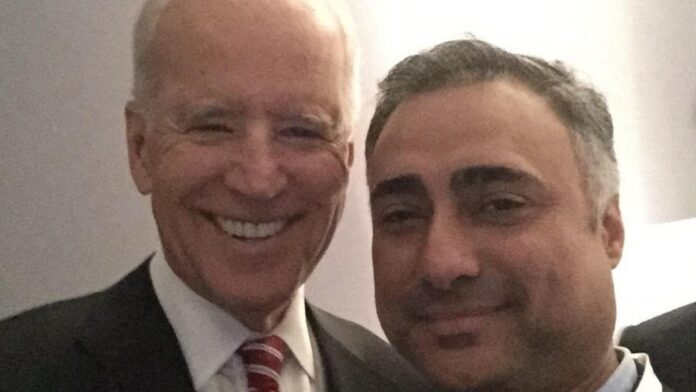 Then Zuberi resisted pressure to cooperate in the investigation of then-President Donald Trump’s inauguration committee, and the California millionaire’s world came crashing down. Late last year, he pleaded guilty to what federal prosecutors said was a “mercenary” scheme to funnel large sums of foreign money into U.S. campaign coffers so Zuberi could gain political influence and build his global business empire.

When Zuberi was sentenced last month to 12 years in prison and more than $18 million in fines — one of the harshest penalties ever meted out for a donor fraud case — it seemed like an open-and-shut case of political corruption. To the news media, it was a made-for-TV tale of greed and graft felling a man whose charity and good nature otherwise endeared him to many from Hollywood to Washington.

But back in the nation’s capital, the U.S. government harbored a deep secret about Zuberi, a Pakistani-American who ran a highly successful venture capital firm with reach across the globe.

Just the News has confirmed from multiple current and former U.S. officials that Zuberi enjoyed a long and complex relationship with U.S. intelligence. His early help to the Drug Enforcement Administration with illegal drug trade and the Los Angeles Sheriff’s Department in the war on Islamic terrorism in the early 2000s eventually elevated him to becoming a valuable source inside Washington’s security and spy establishment for much of the last two decades, the officials said. They declined to be more specific.

The first hint of that secret emerged recently when U.S. District Court Judge Virginia Phillips ordered the unsealing of court documents, in which the four-letter acronym “CIPA” unexpectedly appeared, with little or no explanation.