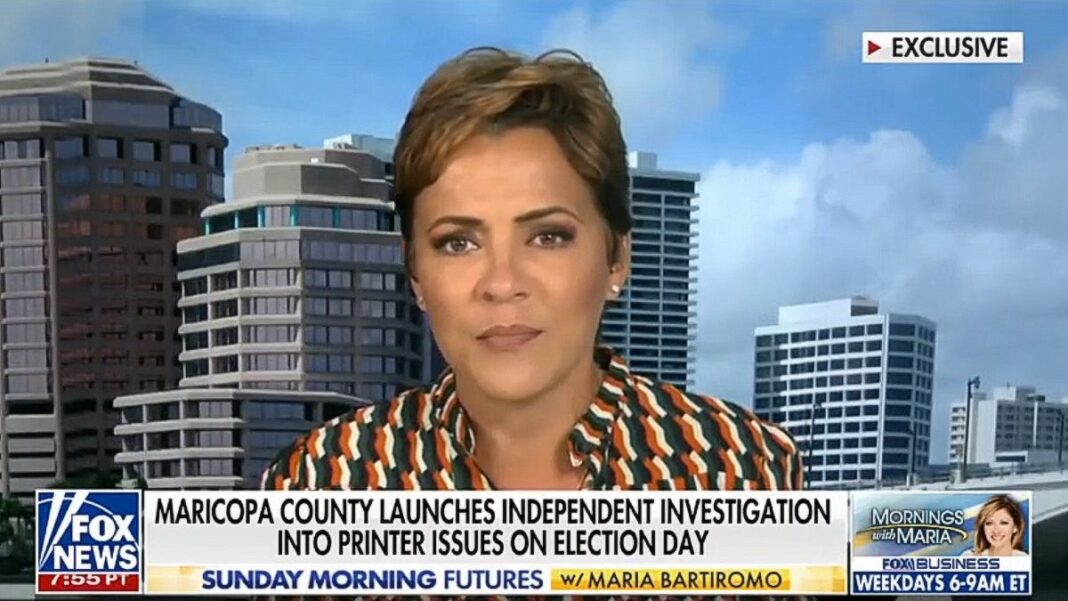 The Arizona Court of Appeals agreed to expedite consideration of Republican gubernatorial candidate Kari Lake’s lawsuit alleging that the 2022 election was flawed.

In a brief order, issued on Jan. 9 and made public the next day, the court ordered a reset of “the matter for conference on February 1, 2023,”  and agreed with Lake’s arguments that her challenge should be handled as a “special action petition.” The court date was reportedly scheduled for March.

Lawyers for Democrat Arizona Gov. Katie Hobbs, the state’s former secretary of state, has until Jan. 17 to respond and argue why Lake’s challenge should be rejected, according to the order. Lake had petitioned both the state’s Appeals Court and Supreme Court after a Maricopa County judge rejected her case after a two-day trial in December.

But earlier this month, the Arizona Supreme Court denied Lake’s petition to transfer her election lawsuit to the high court and said it will be heard before the Appeals Court first.

In December, Lake filed a lawsuit against Hobbs in her capacity as secretary of state, Maricopa County supervisors, Maricopa Recorder Stephen Richer, and other officials, asserting that the county’s handling of the election was seriously flawed and disenfranchised Election Day voters. Lake, a former broadcast journalist, argued that such disenfranchisement and election voting issues were enough to swing the election in her favor. She lost by 17,000 votes.

A Maricopa County judge, Peter Thompson, threw out Lake’s lawsuit on Dec. 24 and said she did not produce enough evidence, but he ruled that Lake should not be sanctioned and fined hundreds of thousands of dollars. Days before that, Thompson tossed out 8 of Lake’s 10 election claims.

A portion of Lake’s lawsuit included claims that she would have won or had a better chance of winning if dozens of Maricopa County ballot printers worked properly on Election Day. A number of those printers created ballots that couldn’t be read by tabulators, Maricopa County Supervisor Bill Gates and Richer confirmed during a Nov. 8 news conference, telling voters to place those ballots in drop-boxes or find another location to vote.