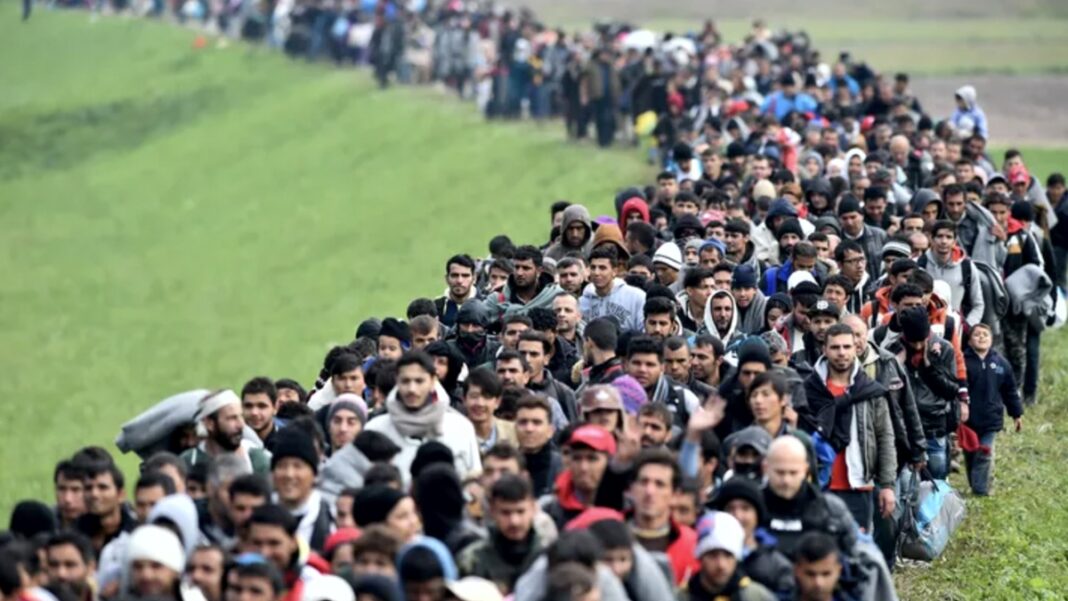 ‘If Washington Democrats had to endure even a fraction of the suffering South Texas families, farmers, ranchers, and small businesses have had to face, our nation’s immigration laws would be enforced, the wall would be built, and the Remain in Mexico policy would be re-implemented’

WASHINGTON, D.C. – As Texas Border Patrol Sectors are flooded with historic numbers of illegal aliens pouring into the country, U.S. Sen. Ted Cruz (R-Texas), a member of the Senate Judiciary Committee, today introduced the Stop the SURGE Act to demand President Biden, his administration, and Congressional Democrats address the unprecedented man-made crisis on the South Texas border and their political decisions that directly created it. This legislation would establish new ports of entry in 13 communities across the country and mandate that all illegal aliens encountered at Border Patrol Sectors in Texas be transferred to these new ports for processing. The legislation would provide much needed relief to Border Patrol and local law enforcement who have been stretched beyond capacity at the Texas border, and require insulated communities to help shoulder the burdens of their preferred open-border policies.

“For the past ten months, President Biden and his administration have willingly surrendered the United States’ southern border to dangerous criminal cartels, with no thought given to the South Texas border communities like McAllen and Del Rio, which are running low on resources from dealing with this massive influx of illegal immigrants. That’s why today I am introducing this crucial legislation to alleviate the massive overload at the southern border by establishing new ports of entry in Democrat-led communities such as North Hero, Vermont, where Bernie Sanders spends his summers, and Martha’s Vineyard, where Democrat elites host their cocktail parties.

“If Washington Democrats had to endure even a fraction of the suffering South Texas families, farmers, ranchers, and small businesses have had to face, our nation’s immigration laws would be enforced, the wall would be built, and the Remain in Mexico policy would be re-implemented. I urge my colleagues on both sides of the aisle to stop ignoring the plight of South Texas communities and act swiftly to end this horrific humanitarian crisis.

“My Democrat colleagues have hosted hearing after hearing on amnesty and federalizing elections while completely ignoring the crisis at our southern border. From my time this year on the ground in Laredo and Del Rio, it is abundantly clear that President Biden has all but abandoned our border patrol agents and processing facilities, and left Texas communities to fend for themselves. President Biden and Democrats need to step up to defend our southern border and support our heroic Customs and Border Protection officials.”

Read the full text of the Stop the SURGE Act here.

The Stop the SURGE Act, or Stop the Surge of Unsafe Rio Grande Encampments Act, would relocate illegal immigrants from South Texas to newly established ports of entry for processing under the Immigration & Naturalization Act (Title 8) and Public Health Service Act (Title 42), including:

Local Border Patrol Sectors in Texas continue to be overwhelmed by the volume of illegal aliens at the border. The Texas government has been forced to declare a state of disaster and provide its law enforcement and fiscal resources to address the crisis. This month, the Biden administration announced that as many as 400,000 additional illegal aliens will enter through the southern border. According to Panamanian officials, roughly 60,000 of those in the caravan are now anticipated to come from Haiti. As the crisis worsens, the state and local governments have been requesting help and have been met by inaction from the Biden-Harris administration. In response to this worsening crisis, the Biden administration has instead chosen to release illegal aliens into South Texas communities like McAllen, even as the communities raise concerns about a lack of federal support and resources to establish and maintain proper shelters.

Last month, Sen. Cruz traveled to Del Rio and received a briefing from Interim Chief Patrol Agent in Charge Robert Garcia and Border Patrol command staff after the initial surge of illegal Haitian immigrants were encountered at the border, none of whom have been tested for COVID-19, with roughly 15,000 of them camping under the Del Rio International Bridge. Earlier in the month, Sen. Cruz led his fellow Republican Senate Judiciary Committee members in sending a letter to Chairman Dick Durbin (D-Ill.) urging the Democrat-led committee to hold a hearing and invite the Mayor of McAllen, Texas, Javier Villalobos, to testify on the ongoing humanitarian, national security, and public health crises on our southern border after illegal crossings in July hit an all-time high. 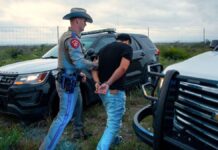