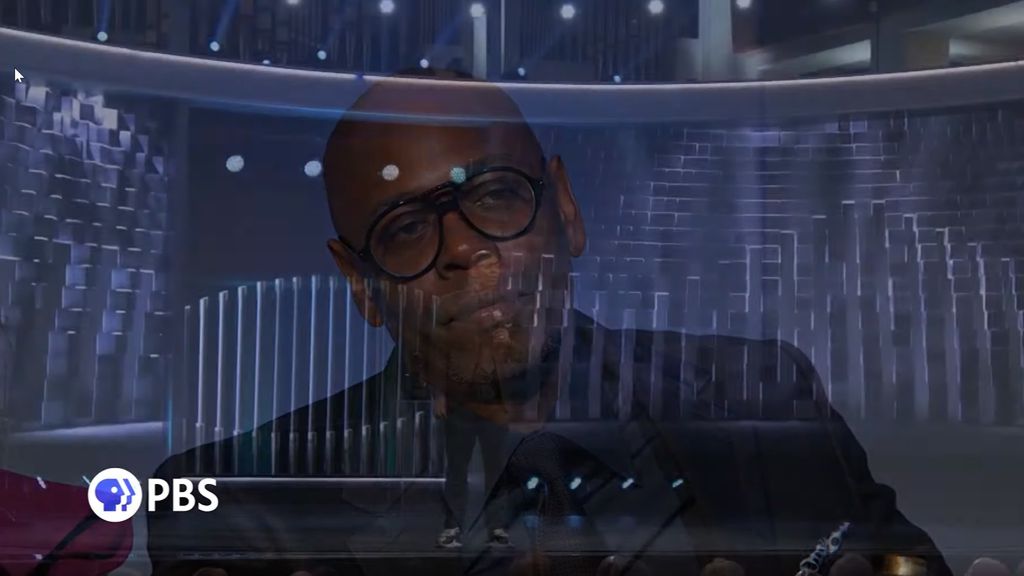 Dave Chappelle was awarded the Mark Twain Prize for American Humor, the highest award for comedy, at the John F. Kennedy Center for the Performing Arts and he spoke in favor of freedom of speech for comedians in the United States.

The 46-year-old stand-up comedian received the accolade at the John F. Kennedy Center for the Performing Arts in Washington, D.C. He went off-the-cuff while accepting the award onstage, USA Today reports.

“(I) don’t get mad at ’em, don’t hate on ’em,” he said while discussing comedians he knows to be racist. “Man, it’s not that serious. The First Amendment is first for a reason. Second Amendment is just in case the First one doesn’t work out.”

Dave Chappelle defends freedom of speech from ‘cancel culture’: ‘First Amendment is first for a reason’