Home Keep Up Biden Regime Deadly Child Labor Could Be Huge Obstacle for Biden’s Goal of an... 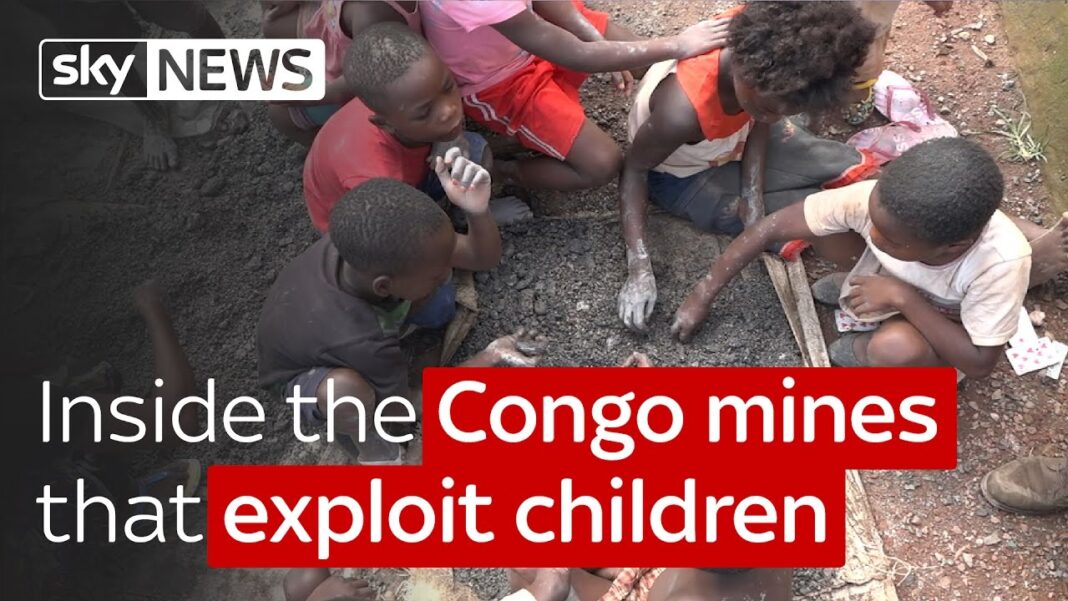 A class-action lawsuit on behalf of a group of mothers and children from the Democratic Republic of the Congo (DRC) against five U.S.-based Big Tech giants may short-circuit President Joe Biden’s plans to electrify American transportation.

Biden’s American Jobs Plan includes $15 billion to build “a national network of 500,000 charging stations” for the Electric Vehicles (EVs) he wants Americans to adopt as part of his vision for eliminating the use of fossil fuels. Putting millions of new EVs on American highways means skyrocketing demand for batteries that are at the heart of the litigation.

Apple, Inc., Google parent Alphabet, Inc., Dell Technologies, Inc., Microsoft, Inc. and Tesla, Inc. “are knowingly benefiting from and aiding and abetting the cruel and brutal use of young children in Democratic Republic of Congo to mine cobalt, a key component of every rechargeable lithium-ion battery used in the electronic devices these companies manufacture,” claims the suit filed in the U.S. District Court for the District of Columbia Dec. 15, 2019.

“The young children mining defendants’ cobalt are not merely being forced to work full-time, extremely dangerous mining jobs at the expense of their educations and futures; they are being regularly maimed and killed by tunnel collapses and other known hazards common to cobalt mining in the DRC,” according to the suit.

Cobalt is essential for producing Lithium-ion batteries used in smart phones and EVs like those produced by Tesla. More than half of the world’s known cobalt reserves are in the DRC.

Although not directly linked to the suit, a further factor in its potential impact on the Biden administration and the world economy is the fact that China makes two-thirds of all lithium-ion batteries. As a result, most of the cobalt mined in the DRC ends up in Chinese factories.

Terry Collingsworth, Executive Director of International Rights Advocates, Inc., the Washington, D.C.-based non-profit that is responsible for the litigation, told The Epoch Times in a recent interview that the suit is moving slowly in federal court.