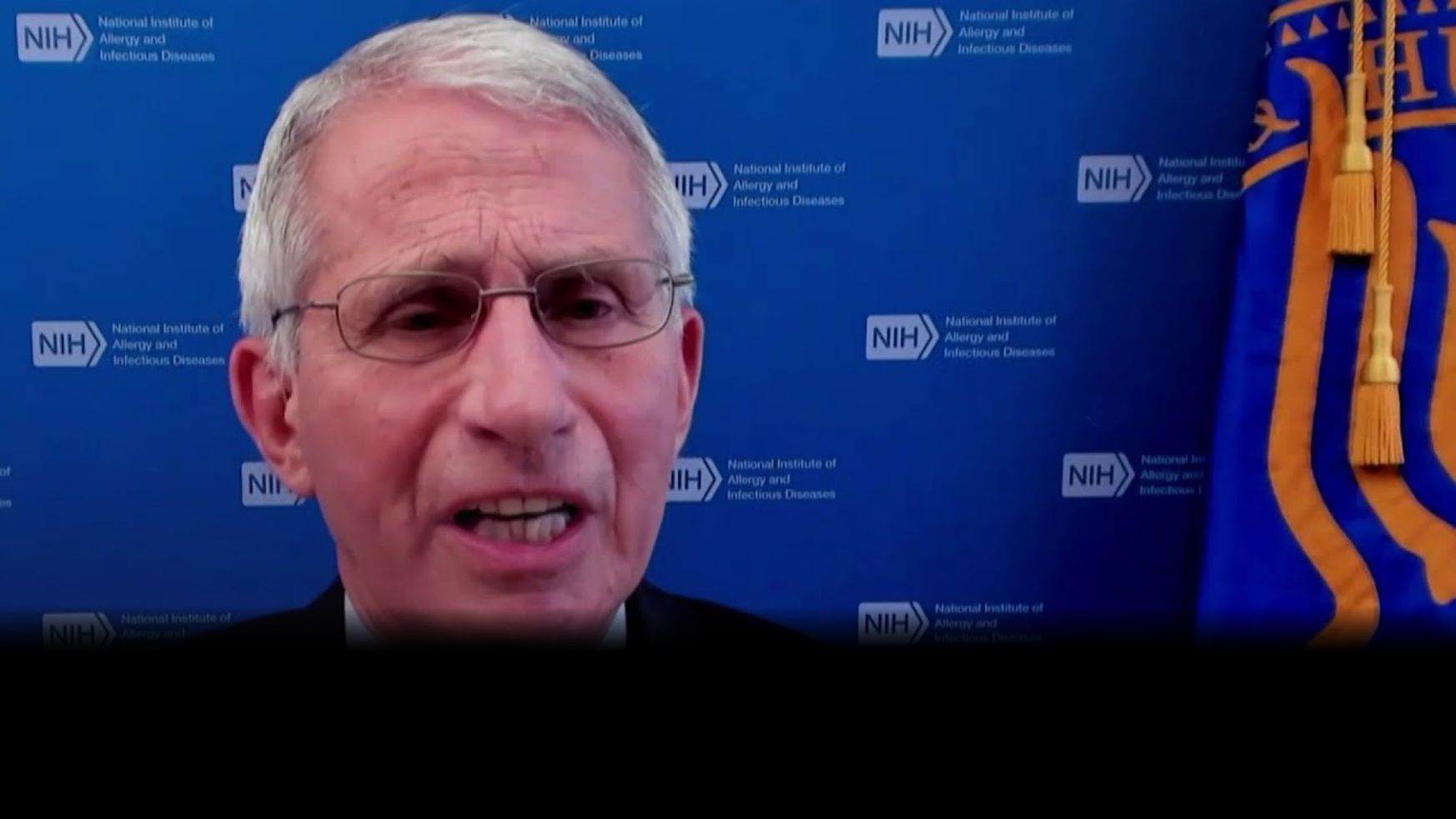 Statement by Donald J. Trump, 45th President of the United States of America

It is now unanimous, and I have been proven right (once again) that the initial World Health Organization Report on the Wuhan Lab was flawed and must be redone, this time by a truly transparent investigation. We were right about the China Virus from the beginning, and now the entire world sees it. This is why the Chinese Communist Party should pay $10 Trillion in global reparations for what they allowed to happen, the worst event in world history. Even here in the United States, the so-called experts like Dr. Fauci were wrong about the Wuhan Lab and China’s role the entire time. Just think how bad things would have gotten if I followed Dr. Fauci’s advice and never closed down travel from China (and other things)? Dr. Fauci likes to say that he is “science,” when in fact he is merely science fiction!

Former President Trump’s statement comes after what Anthony Fauci said during an interview on June, “Attacks on me, quite frankly, are attacks on science.”

“All of the things I have spoken about, consistently, from the very beginning, have been fundamentally based on science. Sometimes those things were inconvenient truths for people.”

“People want to fire me or put me in jail for what I’ve done,” Fauci said. “Namely, follow the science”:

“Attacks on me are attacks on science,” Dr. Anthony Fauci says of the attacks lobbed on him from Republicans. “I’m sorry, I don’t want to be pejorative against a United States senator [such as Marsha Blackburn (see press releases below)] but I have no idea what she’s talking about.”

Fauci Responds To Attacks From Republicans

WASHINGTON, D.C. – Today, Dr. Fauci continued his 15-month long publicity tour in yet another appearance on MSNBC. It was a failed attempt to debunk Senator Blackburn’s video explaining how both Fauci and big tech hid the facts about COVID-19.

Here are the facts on Fauci that big tech doesn’t want you to know. pic.twitter.com/qDAdMOFMFq

“Dr. Fauci should have learned in science class that you need evidence to support a claim,” said Senator Blackburn. “Fauci was once again evasive and dishonest. Rather than conduct a serious interview, Chuck Todd downplayed the concerns of the American people. We have had enough of that from the media over the past 15 months. I stand by my tweet.”

• Emails between Dr. Fauci and Mark Zuckerberg prove how they worked to craft a narrative and cherry-pick specific information to fit their agenda.

• Under the directive of Dr. Fauci, the National Institute of Allergy and Infectious Diseases sent almost $1 million to the Wuhan Institute of Virology.

DR. FAUCI IS RIDICULING, NOT RESPONDING

“I am not attacking science. What I’m doing is standing up for science… Dr. Fauci did with big media and Chuck Todd what he did with big tech and Mark Zuckerberg, of course, he ridiculed what I had to say. But, you know what, Stuart? He never refuted what I had said.”

“What we do know is that he worked with Mark Zuckerberg to create a PR campaign. We do know that he was aware of concerns around gain of function research, around this Wuhan lab, but he didn’t share those concerns with Congress and the American People.”