The troubles currently facing New York City and its residents are boundless. Skyrocketing crime, random assaults, stabbings, and shootings have hurt the already struggling restaurant and tourism industries amidst the COVID-19 pandemic.

There is also an obvious decline in the quality of life from higher taxes, increased homelessness, as well as the difficult situations faced by low-income families forced into low-quality public schools.

These economic, social, and safety issues facing the city have come to light in a new documentary titled “This Is New York” by director and filmmaker Matthew Taylor, a guest on my Newt’s World podcast last week. We discussed the struggles and resilience of everyday New Yorkers. And we hope this documentary series will encourage people to save the city from a backslide into its past.

Taylor is no stranger to the city, growing up there in the 80’s and 90’s and living there for the past decade. He described the city as a surface or pedestrian-style city. It is a place where residents experience a visceral connection with one another. In order to understand New York City, you must understand its citizens. You have to go into the boroughs to fully capture the voices of those living in the city’s neighborhoods.

When I asked Taylor about concerns for physical safety in the wake of spiking crime rates he said “to be honest with you, where I actually witnessed the most threatening incident was actually in Midtown Manhattan … This wasn’t in any part of Brooklyn. It was literally three feet in front of me, and that was kind of a testament that Midtown has taken a severe beating, between COVID, riots, and now just complete mismanagement by leadership in the city.” 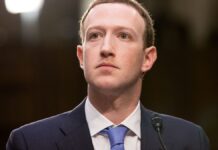 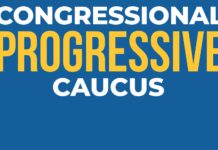 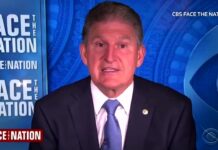