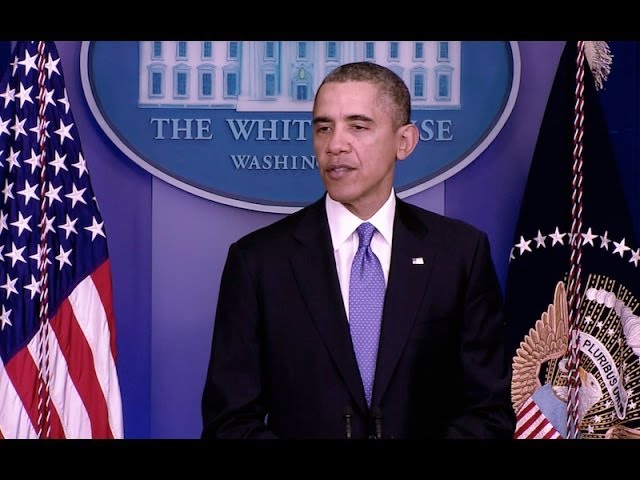 A deleted web article recovered by The National Pulse reveals that former President Barack Obama spearheaded an agreement leading to the construction of biolabs handling “especially dangerous pathogens” in Ukraine.

Originally posted on June 18th, 2010, the article “Biolab Opens in Ukraine” details how Obama, while serving as an Illinois Senator, helped negotiate a deal to build a level-3 bio-safety lab in the Ukrainian city of Odessa.

The article, which also highlighted the work of former Senator Dick Lugar, was additionally included in Issue No. 818 of the United States Air Force (USAF) Counterproliferation Center’s Outreach Journal.

“Lugar said plans for the facility began in 2005 when he and then-Senator Barack Obama entered a partnership with Ukrainian officials. Lugar and Obama also helped coordinate efforts between the U.S and Ukrainian researchers that year in an effort to study and help prevent avian flu,” explained author Tina Redlup.

U.S. Sen. Dick Lugar applauded the opening of the Interim Central Reference Laboratory in Odessa, Ukraine, this week, announcing that it will be instrumental in researching dangerous pathogens used by bioterrorists.

The level-3 bio-safety lab, which is the first built under the expanded authority of the Nunn-Lugar Cooperative Threat Reduction program, will be used to study anthrax, tularemia and Q fever as well as other dangerous pathogens.

“The continuing cooperation of Nunn-Lugar partners has improved safety for all people against weapons of mass destruction and potential terrorist use, in addition to advancements in the prevention of pandemics and public health consequences,” Lugar said.

Lugar said plans for the facility began in 2005 when he and then Senator Barack Obama entered a partnership with Ukrainian officials. Lugar and Obama also helped coordinate efforts between the U.S and Ukrainian researchers that year in an effort to study and help prevent avian flu.

The Nunn-Lugar Act, which established the Cooperative Threat Reduction Program, was established in 1991. Since that time it has provided funding and assistance to help the former Soviet Union dismantle and safeguard large stockpiles of nuclear, chemical and biological weapons. The program has also been responsible for destroying chemical weapons in Albania, Lugar said.

A 2011 report from the U.S. National Academy of Sciences’ Committee on Anticipating Biosecurity Challenges of the Global Expansion of High-Containment Biological Laboratories explained how the Odessa-based laboratory “is responsible for the identification of especially dangerous biological pathogens.”