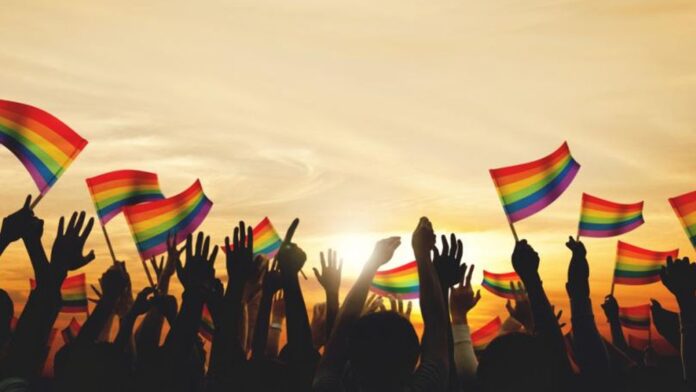 April 8, 2019 (LifeSiteNews) — Jason is 13 and wants to date his male 21-year-old student-teacher. If the “LGBT” Equality Act passes through Congress, the age of consent barrier may fall and allow him to do so.

Perhaps by now you’ve heard of the so-called “Equality Act,” a sweeping bill that would declare homosexuality and gender confusion to be federal civil rights equivalent to race, religion, national origin, biological sex, and so on.

This wicked bill, H.R. 5, right now has 240 co-sponsors in the U.S. House of Representatives, and Nancy Pelosi has pledged to bring it up for a vote in late spring or early summer.

The way the bill is written prompts many concerns. H.R. 5 lacks any religious exemption, for one. So watch for announcement of a “compromise” to add accommodation for religious faith. This “deal” is already supported by  misinformed Christian groups like the NAE (National Association of Evangelicals). Weak Republicans will welcome the exemption cover and jump on board. These exemptions would be ignored as “LGBT” bullies continue to steamroll any attempt to obstruct their agenda.

We cannot let this bill go forward because it may enable pederasty/pedophilia.

How? This horrific result won’t come through a new definition of “sexual orientation.” The bill now defines sexual orientation as “homosexuality, heterosexuality, and bisexuality.” An atrocious revision that includes alleged “born-that-way” pedophilia is probably coming, but not in this bill, and not right away.

No, the way this could happen pretty quickly is through the sexual civil rights accorded to children, and all the many new ways adults will find to “support” them — what saner heads would call “grooming.” All that has to happen for pedophiles to gain access is for minors to acquire newly minted sexual identity “protections,” and then their carefully manipulated “choices” will pave the way.

So Tyler at age 10 can declare his girl identity and even how he wants to  express it. Be assured: there are “LGBT” lawyers ready to defend him pro bono. And parents will become irrelevant. How does that happen? 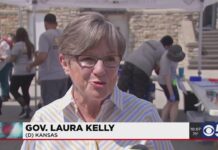 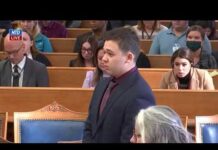