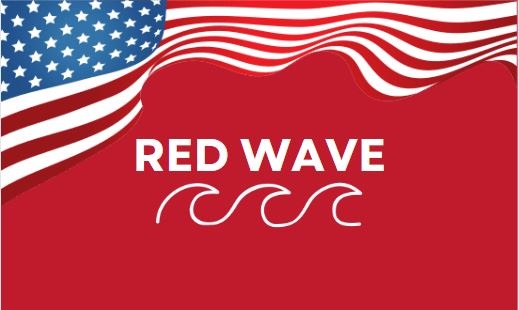 With just days before the midterm elections, California Gov. Gavin Newsom said he is worried that a “red wave” will take place as Democrats continue to get “crushed” on their messaging.

“It goes to my fundamental grievance with my damn party,” Newsom said in an interview with CBS News that aired on Wednesday. “We’re getting crushed on narrative. We’re going to have to do better in terms of getting on the offense and stop being on the damn defense.”

When asked whether he feels a “red wave” is coming, Newsom responded that he does feel like the tide is turning in favor of Republicans.

“Of course it does [feel like a red wave]. I’m not paid to say that,” he told CBS reporter Major Garrett. “‘Fate and feel,’ I get it. I can be the cheerleader, but I’m also pragmatic. You feel it?”

Newsom then admitted the idea that Rep. Kevin McCarthy (R-Calif.) might ascend to House majority leader evokes fear in him. “It scares the hell out of me,” he said.

Democrats are expected to lose their majority in the House, as most election forecasters are predicting a more or less definitive victory for Republicans in this year’s House races, where all 435 seats are open for grabs.

FiveThirtyEight, a non-partisan forecaster, estimates there is a better than four in five chance that Republicans win the House. It also predicts, for the first time since July, that Republicans are likely to capture a majority in the Senate as well.

Should Republicans retake the House, according to McCarthy, the first bill they introduce would roll back President Joe Biden’s plan to give the Internal Revenue Service (IRS) a $80 billion boost over a course of 10 years. This additional funding would allow the IRS to hire some 87,000 more agents for tax enforcement.