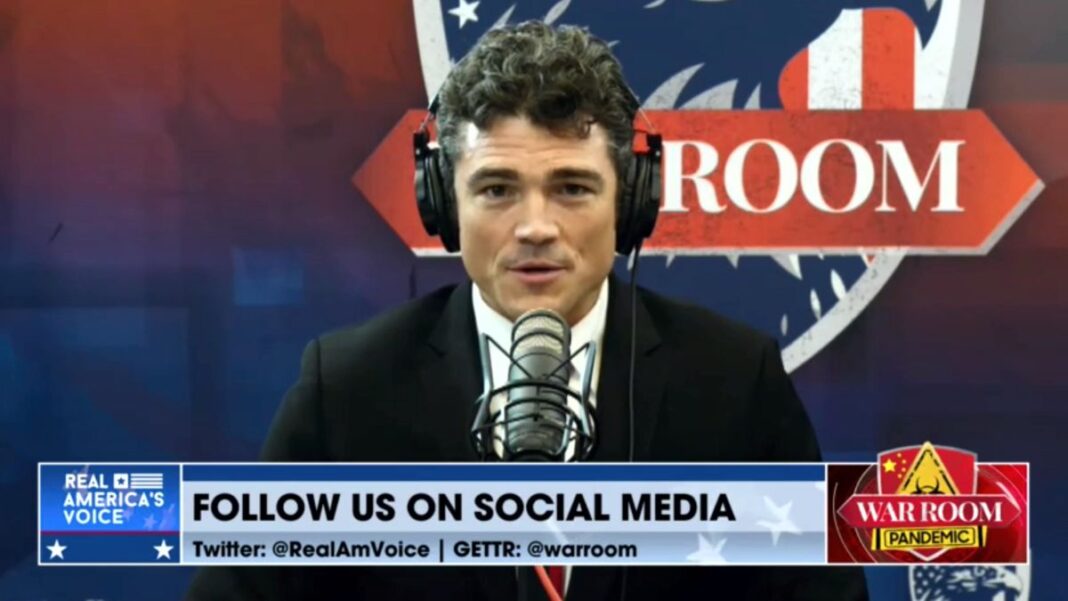 Joe Kent is running for Congress in Washington’s Third District against Jaime Herrara Beutler, the RINO Never Trumper. The latest  poll shows Kemp up 7 points against Beutler, who is running in third place.

“I think it’s really clear at this point what the Democrats are doing trying to  cram this massive spending bill down. They are aware they don’t have the mandate of the American people any more, if they  ever had it to begin with, and they know their days are limited, especially after Tuesday. So now they are going full throttle to try to pass this radical bill.”