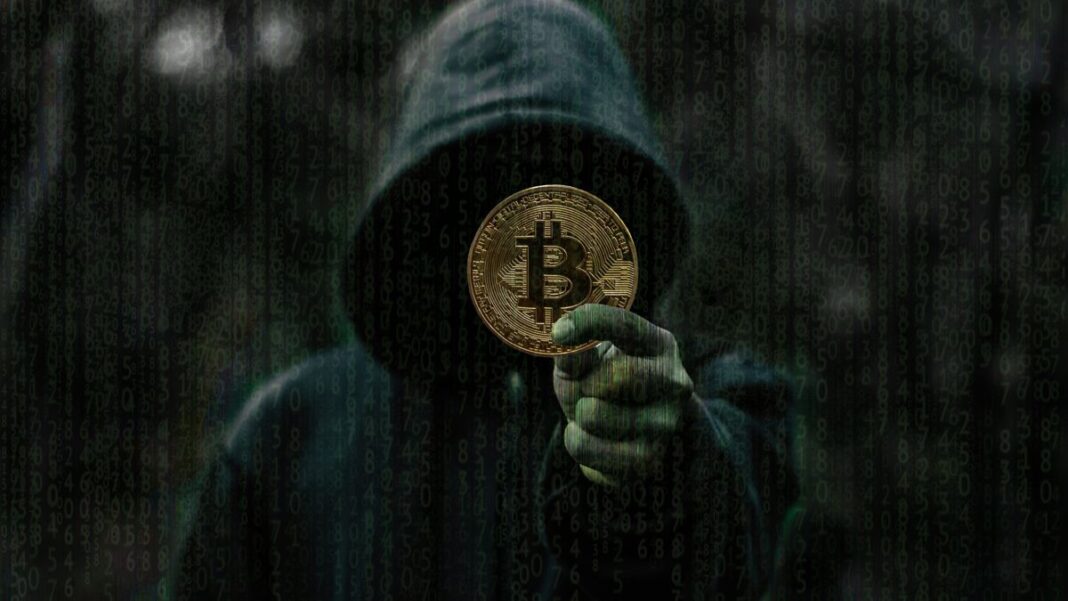 The Department of Justice is launching two new initiatives aimed at targeting cybercriminals who use cryptocurrency and government contractors who fail to report breaches.

The cybersecurity initiative is focused on treating cryptocurrency exchanges more like banks. The exchanges have a responsibility to not help criminals launder money or hide their proceeds, Deputy Attorney General Lisa Monaco said at a virtual summit on Wednesday.

“We want to strengthen our capacity to dismantle the financial ecosystem that enables these criminal actors to flourish and to profit from what they’re doing,” she said in announcing the National Cryptocurrency Enforcement Team.

The department, or DOJ, already took action on that front last month, securing a guilty plea from an Ohio man who operated a bitcoin “mixer,” which can help obscure the owner of certain bitcoin holdings.

“Cryptocurrency exchanges want to be the banks of the future? Well, we need to make sure that folks can have confidence when they’re using these systems and we need to be poised to root out abuse. The point is to protect consumers,” Monaco added.

The second-in-command at the DOJ also announced an initiative aimed at combating cyberfraud. The main piece is using the False Claims Act to extract fines from government contractors that fail to report breaches.

“We are going to go after that behavior and extract very hefty fines. This is a tool that we have to ensure that taxpayer dollars are used appropriately and to guard the public trust, and that is what we are going to do with respect to this civil fraud initiative,” Monaco said.

As part of the initiative, the DOJ is also emphasizing it will protect whistleblowers who come forward to report on companies that fail to report attacks.

The new efforts come several months after a group using ransomware attacked Colonial Pipeline, crippling a major pipeline along the East Coast. Other groups have this year used the software, which locks a company’s systems until they pay a ransom, to infiltrate systems belonging to chemical distributor Brenntag, computer manufacturer Acer, and meat processor JBS Foods.