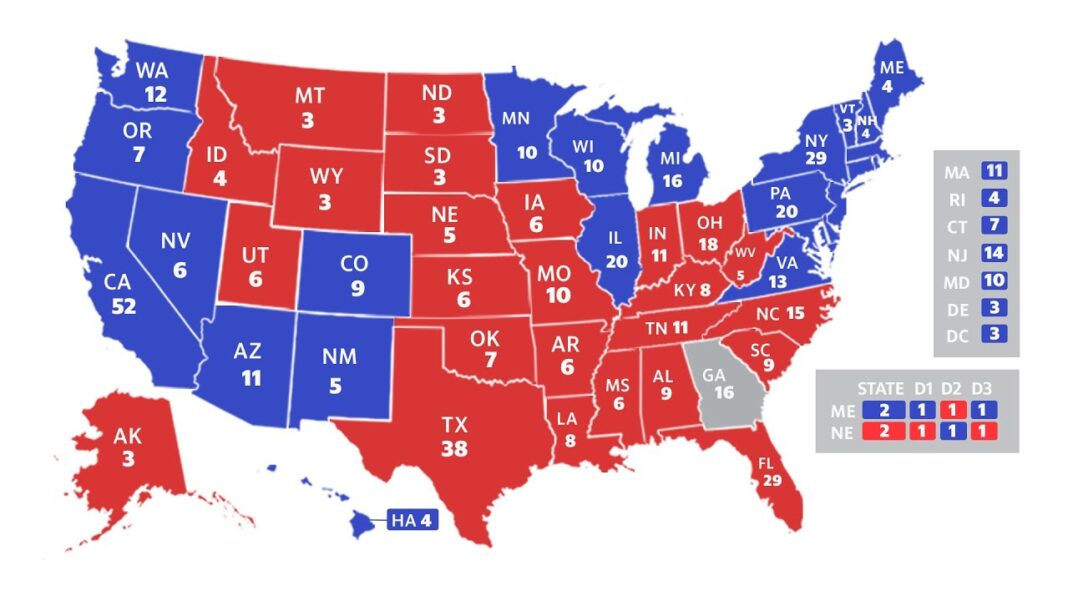 Families in states carried by President Joe Biden in the 2020 presidential campaign would receive significantly higher savings under his proposed Child Tax Credit than those in states won by Donald Trump, according to data provided by the House Education and Labor Committee and analyzed by The Epoch Times.

The committee issued an analysis Wednesday that calculated the average child care savings that would be received by the average family of four with one infant in each of the 50 states, plus the District of Columbia, based on State Median Income for such a family.

The benefit is intended primarily to help families with child care costs, and provides about $300 per month for qualifying families. The credit was first approved in the $1.9 trillion “American Rescue Plan” stimulus package Biden proposed and passed by Congress with only Democrat support. Biden’s $3.5 trillion Build Back Better reconciliation spending plan now before Congress would make the credit permanent.

A spokesman for Rep. Robert Scott (D-Va.), the committee’s chairman, did not respond to The Epoch Times’ request for comment. In a statement released with the data for each state, however, the committee’s Democratic majority claimed significant assistance would be provided.

“Under the plan advanced by the Committee on Education and Labor, the typical of family of four using center-based child care could save thousands of dollars every year. The Build Back Better Act’s child care investment would give families greater financial security, allow more parents rejoin the workforce, and help grow the economy,” the statement said.