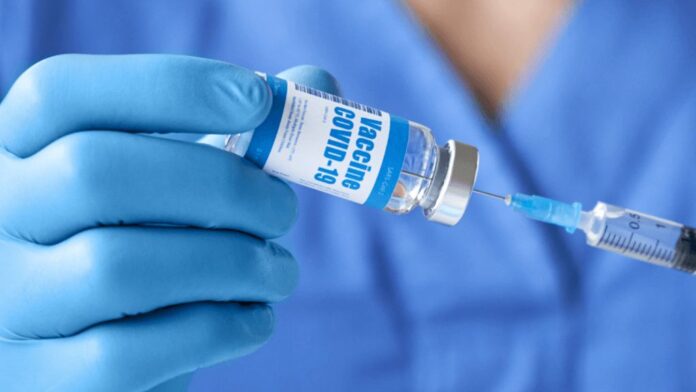 (Against) Robert F. Kennedy, Jr. serves as President of Waterkeeper Alliance, as well as Founder, Chairman of the Board, and Chief Legal Counsel for Children’s Health Defense, and of counsel to Morgan & Morgan, a nationwide personal injury practice.

(For) Professor Alan M. Dershowitz is Brooklyn native who has been called “the nation’s most peripatetic civil liberties lawyer” and one of its “most distinguished defenders of individual rights.” He is the Felix Frankfurter Professor of Law at Harvard Law School. 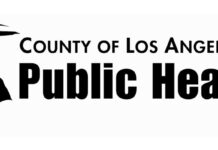 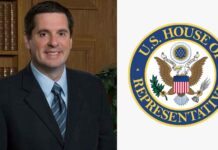 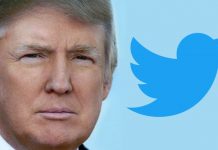 Remarks by President Trump In Farewell Address to the Nation

Guatemalan soldiers clash with thousands from Honduras in caravan attempting to...