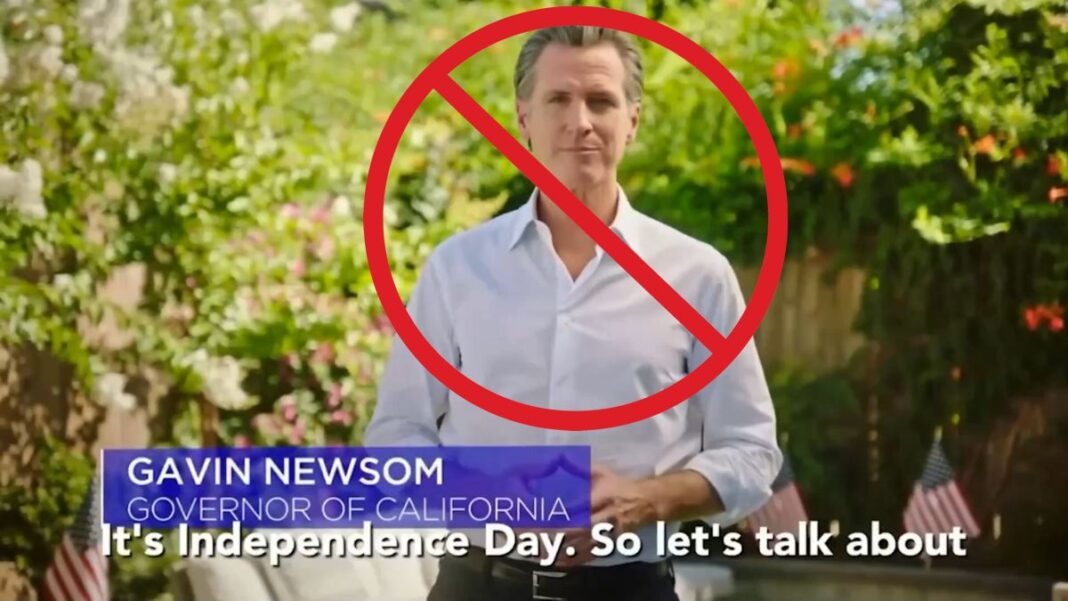 “The people of Florida pay no mind to the pathetic smear campaigns from the Democrats and their allies in the corporate media,” DeSantis spokesman Dave Abrams told The Daily Wire. “We’re too busy enjoying the freedom Gov. Ron DeSantis has created in the Sunshine State.”

The ad from Newsom, a Democrat, triggered speculation that the California governor would run for office in 2024, possibly against DeSantis. Some have speculated that the Florida Republican would throw his hat into the race, although DeSantis has repeatedly downplayed those suggestions at events.

Newsom, meanwhile, has previously said he has no interest in running for president. The California governor survived a statewide recall effort last year and is running for reelection in the gubernatorial race in 2022.

“It’s Independence Day—so let’s talk about what’s going on in America,” Newsom said in the ad, which was posted on his Twitter account. “Freedom is under attack in your state.”

Using left-wing talking points, Newsom then alleged, without providing evidence or details, that Florida officials are “banning books,” “restricting speech,” “making it harder to vote,” and “criminalizing women and doctors.”

‘Light a Pile of Cash on Fire’

Abrams told the news outlet that “Newsom might as well light a pile of cash on fire” with the advertisements. “Pass the popcorn for his desperate attempt to win back the California refugees who fled the hellhole he created in his state to come to Florida,” he said.

Despite Newsom saying he doesn’t want to run for president in two years, it’s unclear why he’s running an ad in Florida.

In 2021, reports indicated that more than 300,000 people left California and moved to places like Texas and Florida, possibly due to the state’s left-wing politics and high cost of living.

We Are A Nation In Decline ~ Donald Trump 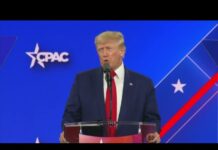