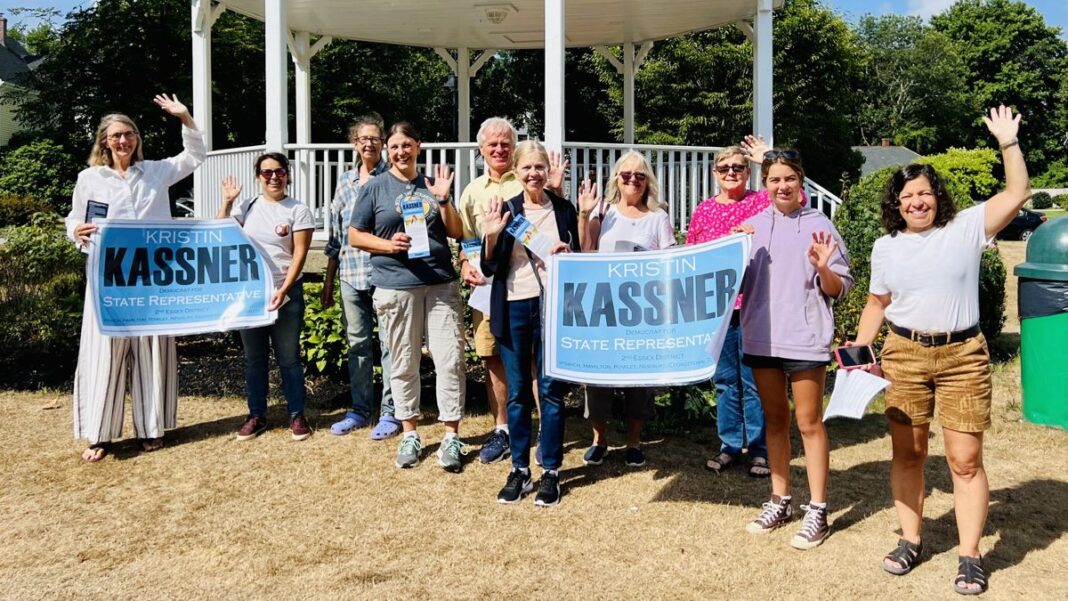 A recount of votes in a Massachusetts state House of Representatives race has placed a Democratic challenger ahead of a Republican incumbent by a single vote after the latter was initially leading following the Nov. 8 elections.

Democrat Kristin Kassner, a first-time candidate, is now leading her Republican opponent Lenny Mirra in the race for the newly redrawn North Shore district, a coastal region between Boston and New Hampshire.

Prior to the recount, Mirra, a five-term Republican, had led Kassner by 10 votes out of the 24,155 votes that were cast across the district, according to the original certified results from Election Day.

However, the 10-vote margin is within the legal threshold that allows for a recount, and Kassner later submitted a petition asking for a district-wide recount of the Nov. 8 election.

Secretary of State Bill Galvin agreed to the hand recount, which was ordered on Nov. 30, as well as another in the First Middlesex District race.

The Republican candidate also lost a single vote in Rowley, according to the data.

Mirra told The Boston Globe that he plans to challenge the results.

“Some [ballots] were filled out in pencil, some were filled out with different colored ink, some had stray marks. Some had a name written in the write-in and then an oval filled out,” Mirra said.

Kassner, however, told The Boston Globe that she believes the voting process “unfolded like it should,” adding that while the results show she’s leading in the race, a tight margin means it’s “hard to allow yourself to be too excited until the plane is landed.”

The Democrat also told CBS that she doesn’t believe anything suspicious took place with regard to the recount.

“[The recount] was just really just to ensure that, between humans and machines, we really caught every vote that was counted,” Kassner said. “We thank the tremendous outpouring of people that really got involved and mobilized to go through this process this weekend. It’s really a true test of democracy.”