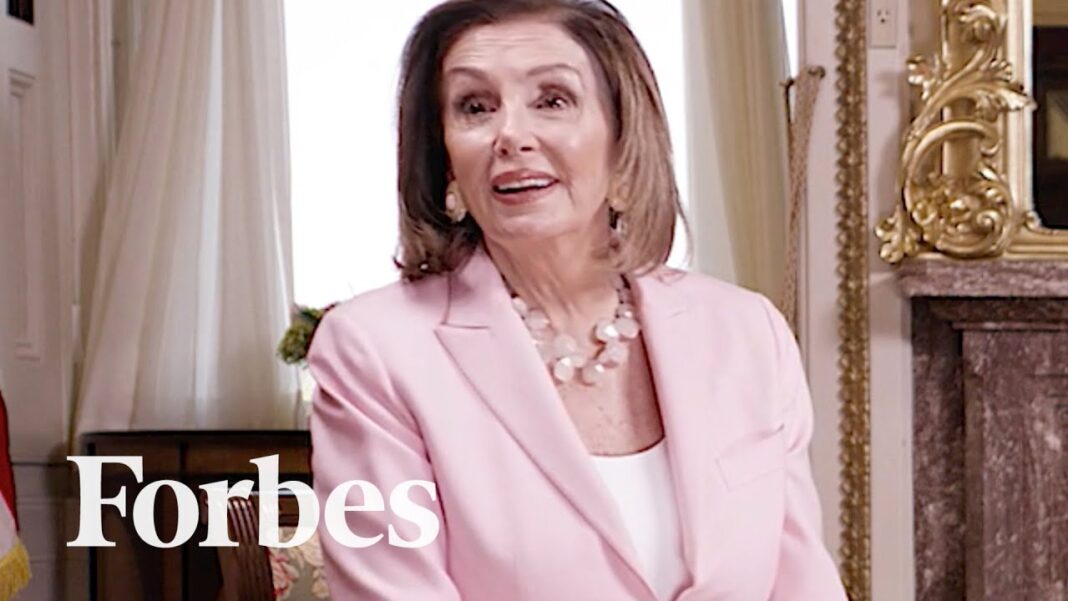 House Speaker Nancy Pelosi (D-Calif.) did not issue a definitive answer about whether she will run for reelection in 2022 while she was being questioned during a Sunday morning interview.

Pelosi, who was first elected to the House in 1986, was asked on CNN’s “State of the Union” if she is planning on running for her congressional seat, which encompasses most of San Francisco.

“Oh, you think I’m going to make an announcement right here and now?” the House speaker said in response.

When pressed again during the CNN interview, Pelosi stated: “Why would I tell you that now?” and added: “Probably, I would have that conversation with my family first, if you don’t mind.”

Previously, Pelosi said that she would not try to make a bid to become the speaker of the House after she was elected to her position again for the fourth time earlier this year. In 2018, she told House Democrats that she would only serve two terms as House speaker, reaffirming that commitment in November of last year.

However, during an interview with MSNBC in June, Pelosi attempted to downplay speculation that she would retire.

“People make their own decisions about timing” and “don’t have to comply with somebody else’s view,” she said, without elaborating.

In recent years, some members of the House Democratic caucus have publicly suggested that Pelosi, 81, hand over the reins to a younger, fresher face. That includes socialist Rep. Alexandria Ocasio-Cortez (D-N.Y.), who told news outlets last year that new leadership is needed.

There have been fears among Democrats in the House that they won’t be able to keep their majority in 2022, as the party of the president generally loses during the midterm elections. Republicans can take over by accumulating just five seats.