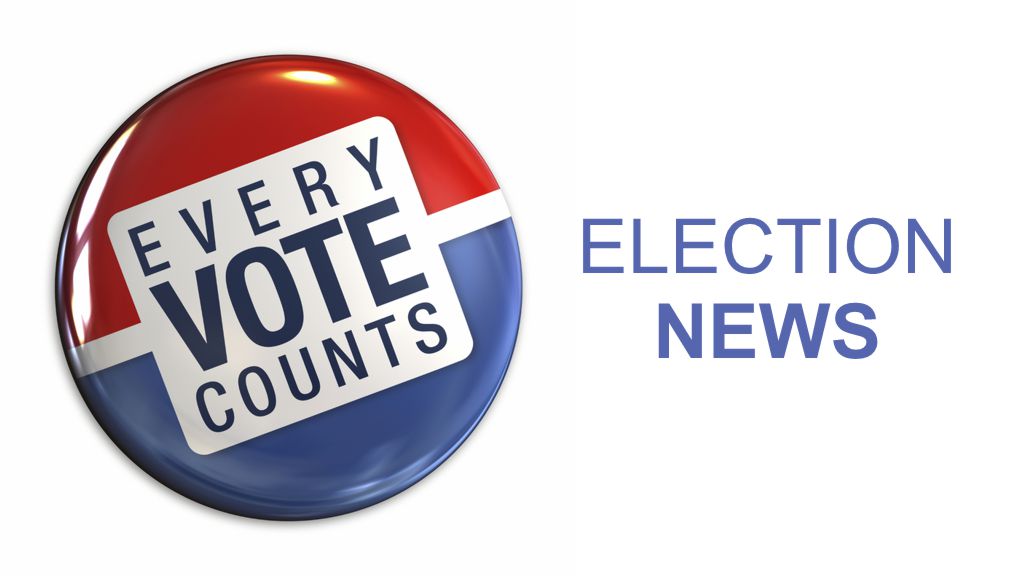 Moderate Democrats will play a key role in the coming midterm election and very likely handle the U.S. House to the Republicans, analysts said.

The main reason for the rebelling moderates is President Joe Biden’s policies.

“This [moderate voting] base is becoming increasingly disenchanted with what seems to be the ongoing failures of the Biden administration on major party platforms such as rising inflation, gas prices, and a pretty weak economy,” Jamie Wright, a political pundit at The Wright Law Firm, told The Epoch Times.

Josh Wilson, a political consultant and ex-aide to former Iowa Gov. Terry Branstad, shared the view that the state of the economy under Biden is a significant factor in the shift.

Besides this, Wilson also pointed out that the historical pattern of midterm elections for the party of the president will also contribute.

“Simply based on U.S. electoral history, where the president’s political party tends to suffer major losses during the first midterm of the presidential term, it is highly likely that Republicans will see major gains in the House of Representatives,” he said.

For over a decade, progressive activists have been pushing the political spectrum in the United States to the left in various ways, from woke textbooks in the education system to protests on the streets.

As a result, some moderate Democrats found themself isolated and being pushed out.

Elon Musk, the Tesla CEO who was a liberal, shared a meme on April 28 explaining how the progressive movement has made him closer to the conservative side. The meme shows the political left moving away from the centers since 2008 while the center and right remaining stationary. As a result, he falls into the area close to the conservative without even changing his political stance. 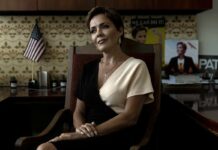 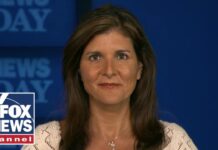 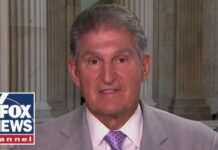