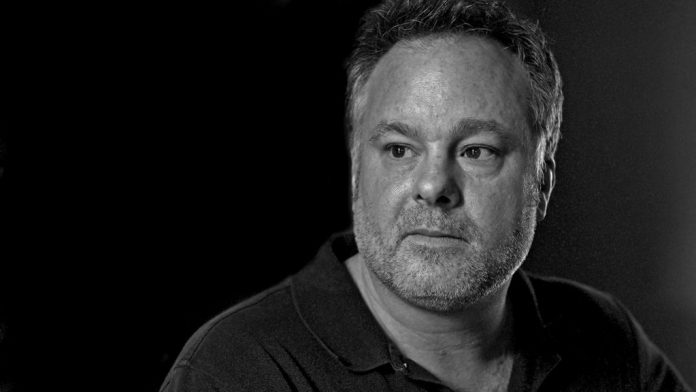 Nearly one and a half years ago, a prominent progressive public relations firm, FitzGibbon Media, abruptly shut down after serious sexual assault and harassment allegations were leveled against the firm’s founder.

Three criminal complaints were filed with the U.S. Attorney’s Office in the District of Columbia, but as of April 20, U.S. Attorney Channing D. Phillips declined to file any criminal charges against Trevor FitzGibbon. The U.S. attorney closed all investigations and complaints against him and will not pursue prosecution.

The women behind the complaints were represented by high-profile attorney Gloria Allred, who is well-known for publicizing her cases in the media. She currently represents several women, who alleged comedian Bill Cosby sexually harassed or assaulted them. She also represents three women, who accused President Donald Trump of sexual misconduct. Yet, she never held a press conference or made public statements against FitzGibbon, which is unusual given how much media attention the allegations received after the firm shut down on December 17, 2015.

The decision by the U.S. Attorney clears the way for FitzGibbon to return to work in public relations.

“I am sincerely sorry for my behavior and for any women who were harmed,” FitzGibbon said in a statement. “Moving forward, I have a newfound compassion and sensitivity for what women go through on a daily basis and am committed to fighting against unfair power dynamics and fighting for equality for everyone—both in my own actions and whenever I see it.”

“While the criminal allegations against me were false, I understand why women may feel the need to take things to that level considering the harassment and abuse women endure on a daily basis and often go unheard.”

“I wasn’t there for anything that did or didn’t happen so I can’t give a firsthand answer,” Szalkowski told Shadowproof. “But I can say that everything that I have observed and everything that I have learned about the situation suggests to me that there was no intentional wrongdoing on Trevor’s part and certainly that he does not present a danger to anybody.”

Szalkowski continued, “And maybe this guy is just living this life. Or maybe he is just being over friendly and you have two different ideas of what boundaries are supposed to be. But the fact that we immediately shut down these conversations or we put up with things that bother us and put us in an icky place until it becomes like Def-Con 4 time, that means that we’re never addressing the problem before it becomes tragic for somebody.”

Szalkowski and FitzGibbon plan to work together on an initiative called “Dignity for Our Daughters,” which an announcement for Mission Critical Media says will promote equality and advocate for the “vulnerable in the workplace.”

“Unfair power dynamics can lead to harassment and abuse, yet they frequently go unrecognized until the damage is done. No woman should have to tolerate that, and no organization should face such vulnerability. Frankly, they don’t have to. With empathy, communication, and relentless standards for mutual respect, we can operate at a higher level, solving the problem before it takes root, or ruins lives.” the announcement for the firm states.

“In service of that mission, we collaborate with victims’ advocates, academics, and medical professionals specializing in gender equality. Our shared goal is to identify distinct methods to create a culture of Dignity for Our Daughters—a culture where women can flourish both in and out of the workplace.”