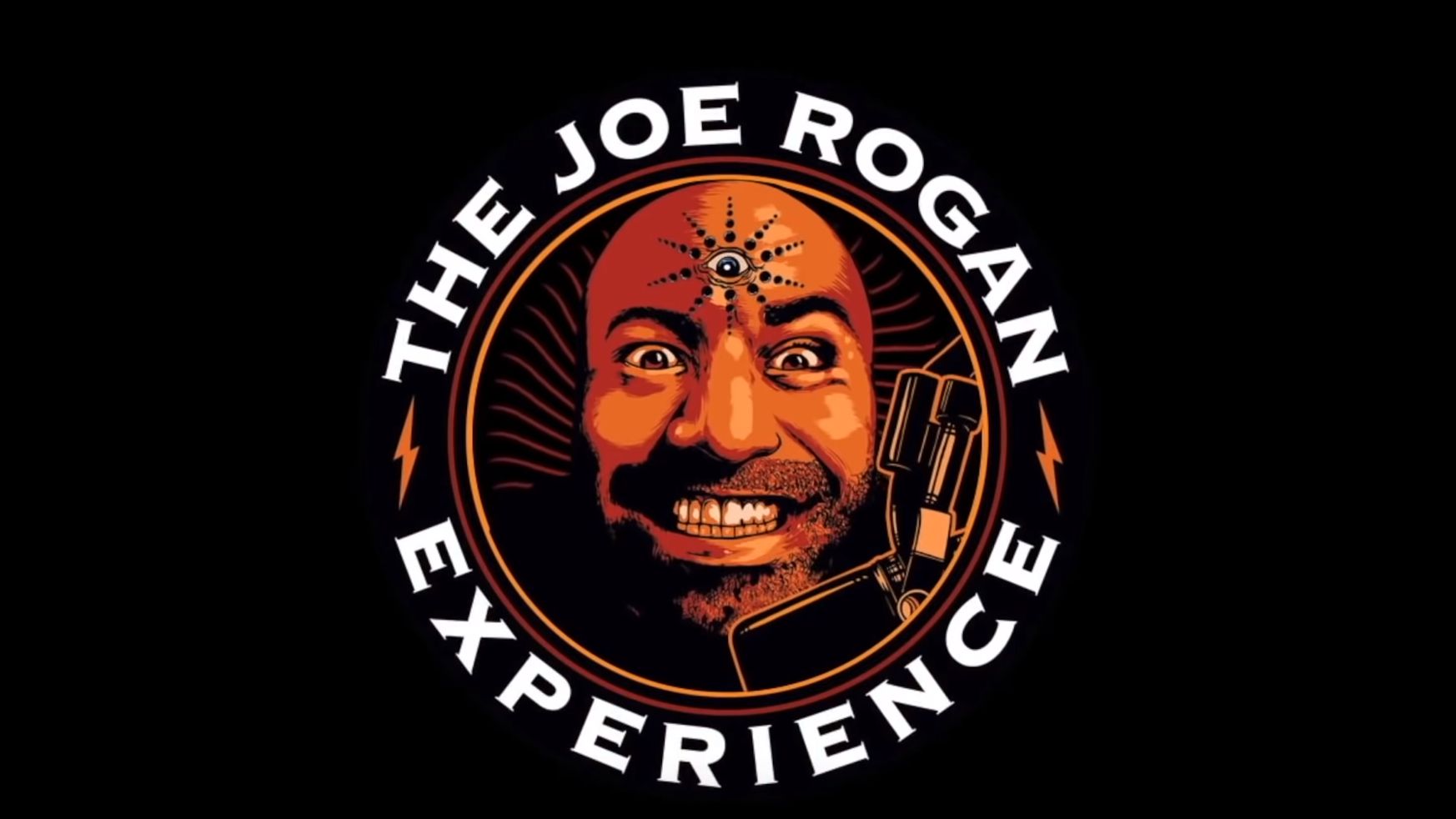 Joe Rogan Experience #1258 with Twitter’s Jack Dorsey and Vijaya Gadde, and independent journalist, Tim Pool, see them discussing how and why Twitter restricts users on their social media platform.

Vijaya Gadde tells us “as a high level, I personally and this is my job to run the policy team. I believe that everyone has a voice and should be able to use it, and I want them to be able to use it online. Now where we draw a line is when people use their voice and use their platform to abuse an harass other people to silence them. Because I think that’s what we’ve seen over the years, a number of people who have been silenced online because of the abuse and harassment they’ve received and either stop talking or they leave the platform in its entirety. And if you look at free expression and free speech laws around the world, they’re not absolute, they’re not absolute. There’s always limitations on what you can say and its when your starting to endanger other people.

Independent journalist Tim Pool states, “So my question is then, when I was physically threatened on Twitter, you guys refused to take down the Tweet and I showed up in Berkeley and someone physically threatened me because they were encouraged to. When I was in Venezuela I was physically threatened by a high profile individual, 10,000 people Tweeting a me and you guys do nothing, so I guess there’s the obvious question of why does it also feel like your policies go one direction politically. You say its about behavior, and you’ve said it several times already, but I’ve got tons of examples of that not being the case.”

Jack Dorsey is a computer programmer and Internet entrepreneur who is co-founder and CEO of Twitter, and founder and CEO of Square, a mobile payments company. Vijaya Gadde serves as the global lead for legal, policy, and trust and safety at Twitter. Tim Pool is an independent journalist. His work can currently be found at http://timcast.com

About The Joe Rogan Experience

The Joe Rogan Experience podcast is a long form conversation hosted by comedian Joe Rogan with friends and guests that have included comedians, actors, musicians, MMA fighters, authors, artists, politicians and beyond. 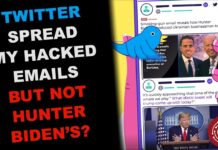