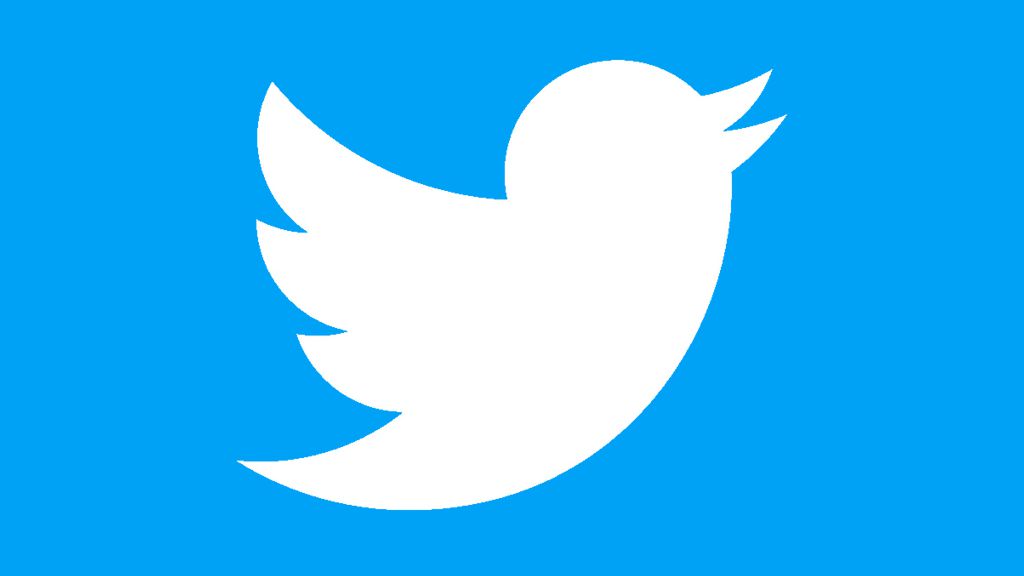 The documents reveal that the Centers for Disease Control and Prevention (CDC) was collaborating with UNICEF, the World Health Organization, and Mafindo to mitigate “disinformation.” Mafindo is a Facebook third-party fact-checking partner based in Indonesia that is funded by Google, known to have censored searches for keywords like Coronavirus, and COVID-19 as well as blocking information regarding adverse reactions and deaths caused by COVID-19 vaccines. Facebook started its third-party fact-checking program in 2016, working with fact-checkers from around the world who are certified by the International Fact-Checking Network (IFCN) at Poynter to rate and review the accuracy of the content on their platform. According to the IFCN website, they believe “nonpartisan and transparent fact-checking can be a powerful instrument of accountability journalism.” However, among their advisory board, U.S.-based representatives appear to be from liberal-leaning outlets such as the Washington Post and PolitiFact, which is owned by Poynter.

On March 10, 2021 email from a US Public Policy employee at Facebook to several CDC employees spoke of the social media giant’s “weekly sync with CDC” and how the CDC was “to invite other agencies as needed.”

A March 24, 2021 email from the same Facebook employees to CDC employees said “this is my regular FB meeting and they would like to discuss 2 misinformation topics” and “misinformation that was removed.”

On May 10, 2021, a Twitter employee recommended to a CDC official to enroll in Twitter’s Partner Support Portal, which he described as “the best way to get a spreadsheet like this reviewed.”