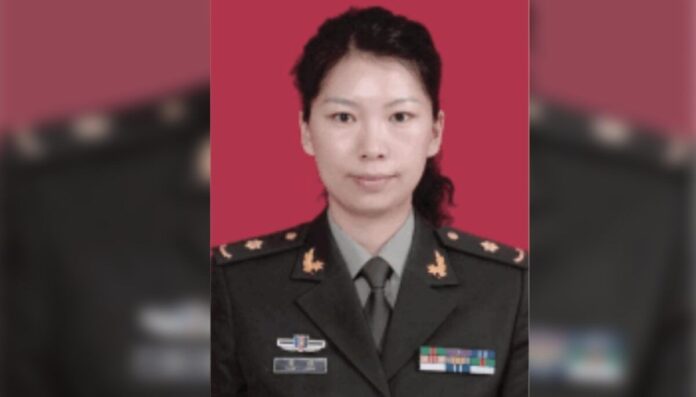 The Department of Justice (DOJ) has dropped its charges against five visiting Chinese scientists who were accused of lying about the extent of their ties to the Chinese military.

The scientists included biomedical and cancer researchers in California and a doctoral candidate studying artificial intelligence in Indiana, whose various charges, including visa fraud, were dropped by prosecutors, according to brief court filings late Thursday and Friday, reported the Wall Street Journal.

One of the scientists, Tang Juan, a biology researcher based at the University of California–Davis, was scheduled to appear before a jury for the start of her trial on Monday. She headed toward a flight back to China after her Chinese passport was returned, reported The Sacramento Bee.

The Epoch Times has reached out to the DOJ for comment.

Tang was arrested in July 2020 for having allegedly lied about her Chinese military service in order to gain entry into the United States. Prior to her arrest, she sought refuge in the Chinese consulate in San Francisco. Three other Chinese nationals were also arrested at the time on similar charges.

Tang, who came to the United States in December 2019, last month had a separate count charging her with lying to the FBI dismissed, after the judge found that the FBI agents prior to their interview hadn’t properly advised her of her Miranda rights, including that she had the right to remain silent and refuse to answer questions.

Separately, Song Chen, a Chinese researcher and visiting scholar at Stanford University, had her FBI interrogations dropped in recent weeks by a judge for the same reason. Late on Thursday, the government appealed to the Ninth Circuit court against the ruling in Chen’s case, a court filing showed, according to Reuters.

For Tang, the remaining count of visa fraud was dismissed and the trial was vacated on Friday, per a filing with the U.S. District Court for the Eastern District of California, where prosecutors gave no reasons for their decision, Reuters reported.