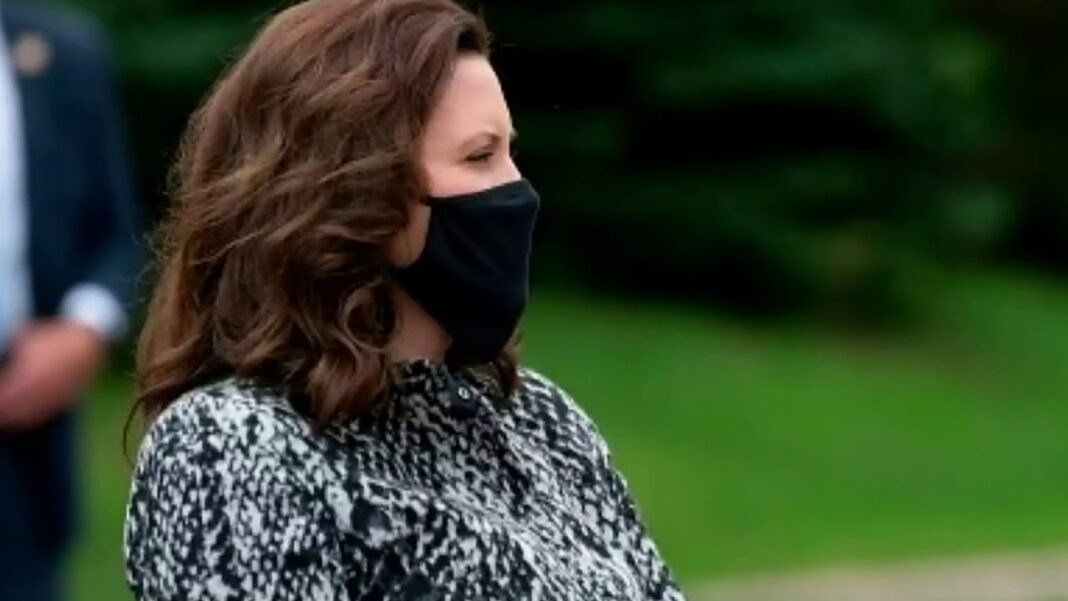 LANSING, Mich.—The Michigan House of Representatives voted on July 21 in favor of repealing the Emergency Powers Act used by the governor to implement COVID-19 restrictions in the state. The vote follows the approval of the repeal by the state Senate last week and means that the 1945 law is officially off the books.

The House voted 60–48 to repeal the law, with four Democrats—state Reps. Sara Cambensy, Tim Sneller, Karen Whitsett, and Richard Steenland—joined all of the Republicans in voting for the repeal. The state Senate voted to do so by a 20–15 vote on July 15.

State Rep. Rachel Hood, a Democrat who opposed the measure, told The Epoch Times: “I believe we need to improve the act, not abandon it. In an emergency, executive power allows us to be more agile and responsive to rapidly emerging needs.”

Republican state Rep. Phil Green, who supported the repeal, told The Epoch Times: “You better believe I voted ‘yes.’ I circulated a petition for it. Our system is designed to have checks and balances. This law erroneously gave to the executive powers that belong to the legislature.”

The Senate vote followed two days after the state Board of Canvassers certified that Unlock Michigan, a coalition of state residents, had obtained more than the required 340,000 valid signatures to put a repeal proposition before the voters at the next general election.

The Legislature’s action to repeal rendered a vote of the people unnecessary. Under Michigan law, if both chambers of the Legislature approve a measure put before them by a citizens’ initiative, the governor has no power to veto it and a referendum vote isn’t needed.

As the CCP (Chinese Communist Party) virus pandemic began to ravage Michigan in early spring 2020, Gov. Gretchen Whitmer invoked the 1945 Emergency Powers Act to impose severe and prolonged orders that all but shut down the state’s economy and locked down its residents, businesses, schools, and churches in an effort to “stop the spread” of the disease. 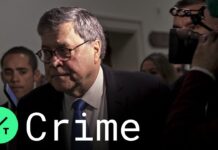 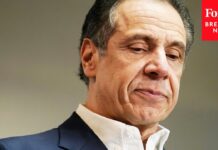 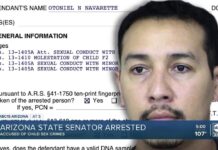