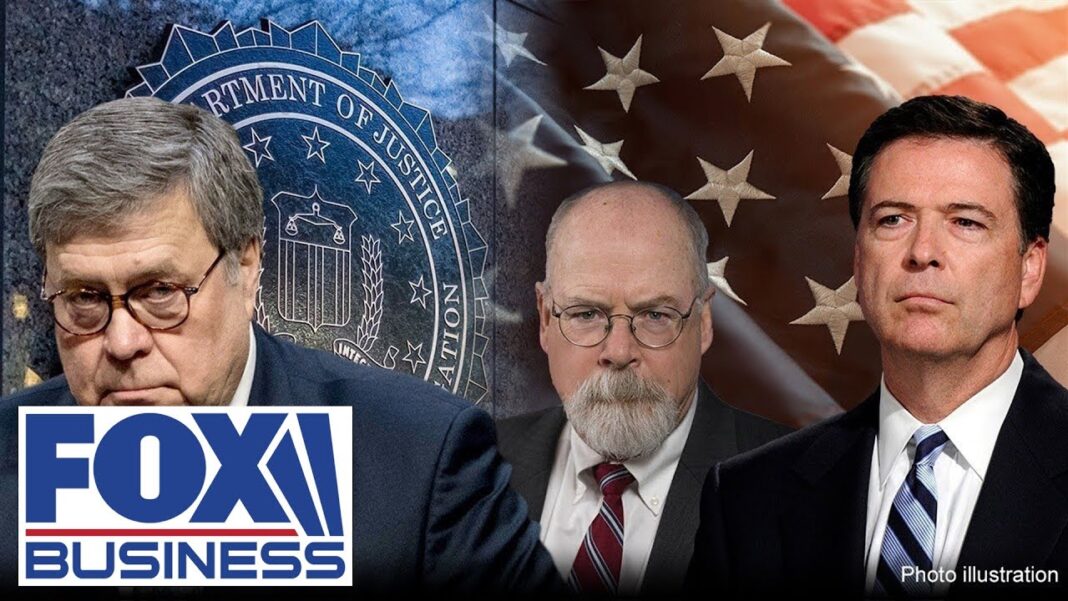 The Department of Justice (DOJ) on Wednesday revealed that special counsel John Durham’s investigation into the origins of the FBI’s Russia probe has cost about $3.8 million over its first year.

Most of the spending occurred between April 1 and Sept. 30 of this year, with $2.3 million doled out in that timeframe, according to a document released by the DOJ. Of that sum, about $1.9 million was directly related to Durham’s team’s investigation.

“The Department recognizes the importance of maintaining adequate internal control and is committed to the continuous improvement and oversight of financial management controls,” said the DOJ in its Wednesday report on Durham’s probe. “The review identified no material weaknesses or significant deficiencies in the design or operation of SCO (special counsel’s office) controls,” the document added.

The recent increase in spending coincides with a recent uptick in activity from Durham and his team. Last month, a grand jury indicted Igor Danchenko, a Washington D.C.-based individual who provided material for the controversial and mostly discredited Steele dossier, parts of which were leaked to mainstream media outlets.

A prior Justice Department-released spending report showed the Durham investigation had totaled about $1.5 million from Oct. 19, 2020, through March 31, 2021.

Danchenko pleaded not guilty after he was charged with five counts of making false statements to the FBI, and Durham’s indictment said he made those statements about information that was given to Christopher Steele, a former UK intelligence official, to construct the dossier. The FBI also relied on the dossier when it pursued court orders to surveil former Trump campaign aide Carter Page.

Justice Department Inspector General Michael Horowitz in December 2019 confirmed that Steele’s dossier played a “central and essential” part in the FBI’s effort to spy on Page. At the time, Horowitz also discovered at least 17 significant errors and omissions.

“If there’s kids in there, we need to go in”: Officers in Uvalde were ready with guns, shields and tools — but not clear...