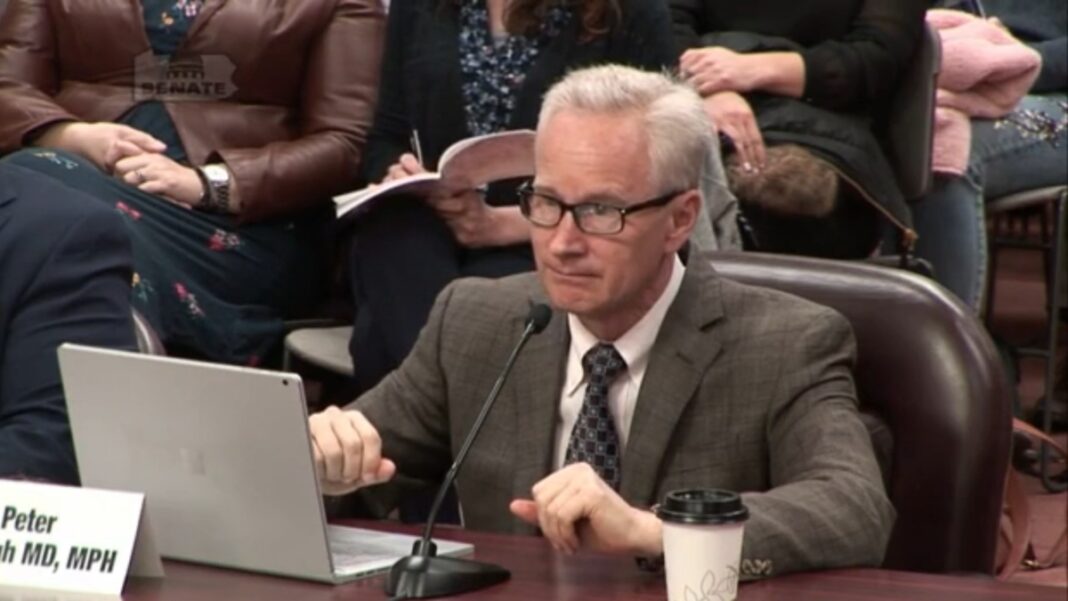 How safe are COVID-19 vaccines? Should everyone be taking them? Are people who get vaccines more likely to get COVID-19? Can genetic material in the vaccines be incorporated into the human genome? These are some of the unknown questions that researchers around the world are currently investigating.

With more initial findings and hypotheses now released to the public, a group of free speech and information advocates last week during a presentation in Pennsylvania gave their “uncensored” take of the current science. They are currently traveling around the United States sharing concerns about how public health policy and debate throughout the COVID-19 pandemic has been handled.

The speakers were Dr. Peter McCullough, a renowned cardiologist whose own research is highly-cited; Dr. Bryan Ardis, a chiropractor; attorney Thomas Renz; and Steve Kirsch, a Silicon Valley philanthropist who supported early efforts searching for COVID-19 treatments in medicines already on the market. They were invited by the “Lions for Liberty,” a group of Penn State University students, faculty, and staff that sprang up in response to the university’s pandemic mitigation policies that require employees to get vaccinated for COVID-19.

The four spoke on numerous occasions; at Toftrees Resort in State College on March 3 and at Hershey Lodge on March 4 before which they testified at the Capitol Building in Harrisburg in a hearing hosted by state Sen. Doug Mastriano, who is a Republican running for governor.

They presented data from peer-reviewed studies, the Centers for Disease Control and Prevention (CDC), and government documents, and expressed their concerns that the COVID-19 vaccines recommended for all Americans were problematic from the start.

“It was clear vaccines weren’t sufficiently tested and important groups were excluded, like pregnant women,” McCullough said in Hershey. “With no data on safety and efficacy, pregnant women were encouraged, then later forced, to take the vaccines.”

He called the results of a newly released study disturbing. The study, titled  “Immune imprinting, breadth of variant recognition, and germinal center response in human SARS-CoV-2 infection and vaccination,” shows that messenger ribonucleic acid (mRNA) from the vaccine stays in the body much longer than expected. Messenger RNA is a single-stranded molecule that carries genetic code, usually from the DNA in a cell’s nucleus, to ribosomes, the cell’s protein-making area.