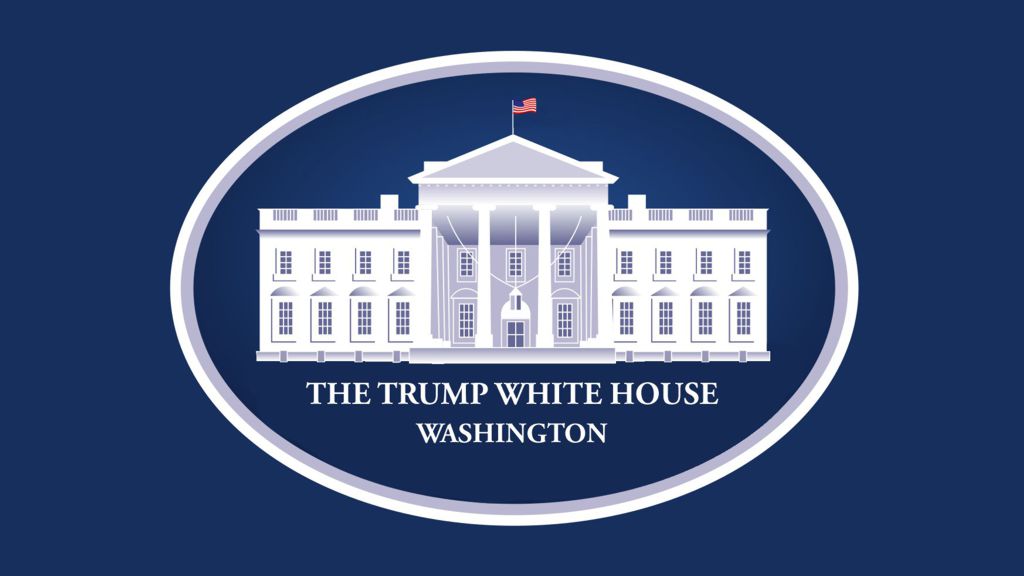 The filing, which was submitted late on Feb. 11 in connection with the indictment of Michael Sussmann, a former attorney to Hillary Clinton’s 2016 campaign, reveals that Rodney Joffe, a tech executive who was working with Sussmann, had exploited access to domain name system (DNS) internet traffic pertaining to the Executive Office of the President of the United States (EOP) as well as Trump Tower and Donald Trump’s Central Park West apartment building.

The filing also discloses that Joffe, a private individual who has been implicated in mail order scams in the past, had access to the White House’s DNS internet traffic since at least 2014.

Joffe gained this access when his firm, Neustar, was hired by the government to “access and maintain dedicated servers for the EOP as part of a sensitive arrangement whereby it provided DNS resolution services” to the Executive Office of the President.

Durham doesn’t state whether Joffe’s access to the President’s Office was abused between 2014 and 2016 when Barack Obama was president. However, Durham alleges that when Trump became president, Joffe “and his associates exploited this arrangement by mining the EOP’s DNS traffic” in order to gather “derogatory information about Donald Trump.”

DNS functions as a phone book of the internet. By monitoring DNS internet traffic, Joffe would have had access to information about which websites were being accessed from the White House. But according to Durham, the DNS data was “among the Internet data” mined and exploited by Joffe, suggesting that Joffe had access to additional data about Trump’s internet activities.

Durham’s filing states that Joffe tasked a small group of university researchers to mine internet data to establish “an inference” and “narrative” tying Trump to Russia. Durham said that in doing so, Joffe “was seeking to please certain ‘VIPs.’” According to Durham, Joffe identified these VIPs as individuals at Sussmann’s law firm, Perkins Coie, and the Clinton campaign.

While Durham’s latest filing doesn’t state whether Joffe was directly paid for spying on Trump’s internet activities, an earlier Durham filing stated that in addition to Joffe’s intent to please “certain VIPs,” Joffe claimed to have been offered a high-ranking position in a Clinton administration.