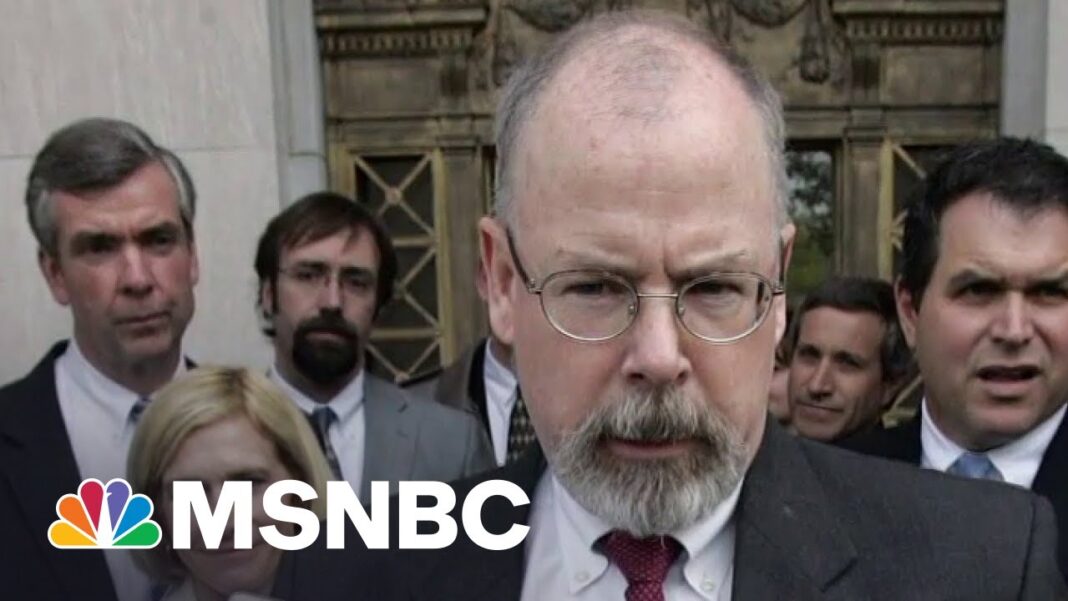 During a virtual status hearing Tuesday, government prosecutors on Durham’s team signaled their intention to call Baker to testify as part of the Sussmann case. Sussmann has pleaded not guilty to one count of making a false statement to a federal agent.

Durham’s indictment alleges that Sussmann told then-FBI General Counsel James Baker in September 2016 that he was not doing work “for any client” when he requested and held a meeting in which he presented data and evidence of a purported secret communications channel between then-candidate Donald Trump and Alfa Bank, which has ties to the Kremlin.

The indictment against Sussmann says he lied to Baker when he presented data linking the Trump Organization to a secret server that communicated with Alfa Bank. The indictment indicates Durham may be expanding his investigation to bring separate charges again Sussmann or additional defendants.

U.S. District Judge Christopher Cooper on Tuesday asked both the government and Sussmann’s defense to continue moving forward in their discovery process, which could take months, due to the thousands of pages of classified material involved.

During the hearing, government prosecutors said, at this point, that they had provided Sussmann’s attorneys with 6,000 documents – amounting to up to some 80,000 pages.

Earlier this month, in a court filing dated Oct. 20, Durham and his team outlined its first production of discovery to the defense, which included the thousands of documents, and documents received “in response to grand jury subpoenas issued to fifteen separate individuals, entities and organizations–including, among others, political organizations, a university, university researchers, an investigative firm, and numerous companies.”

Cooper said he understood that the process would be cumbersome but urged both the prosecution and the defense to come up with a target date for a trial later this year or early next.

By Jake Gibson and Brooke Singman