Home Previews Games Election 2020, You Decide: A Game For The Discerning Voter 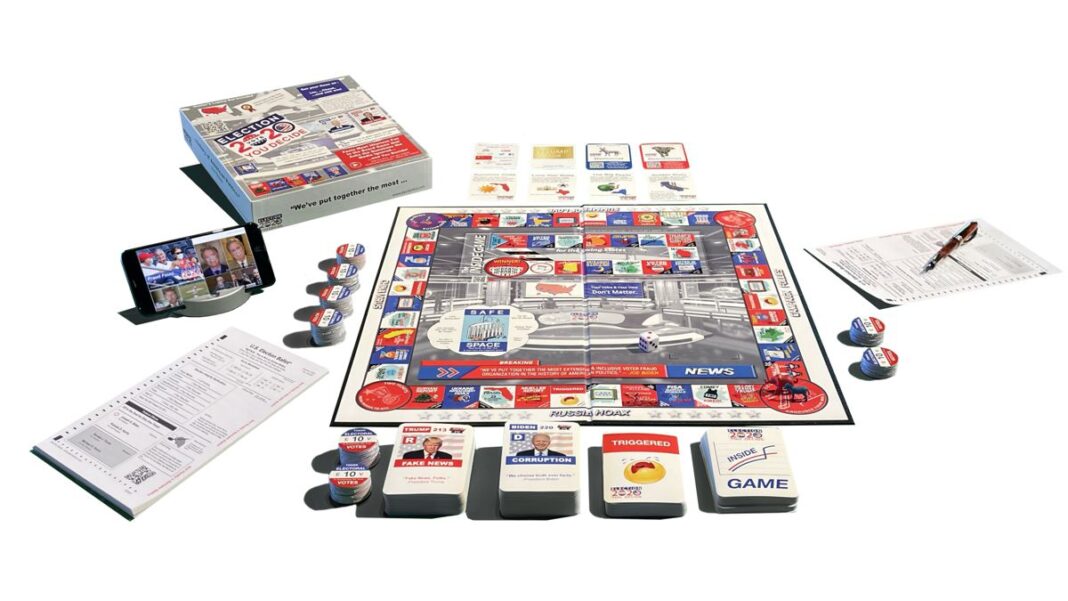 Play the Game, Have Fun and Win the White House.

“We’ve put together the most extensive and inclusive voter fraud organization in the history of American politics.” ~ Joe Biden

The Election 2020, You Decide game brings a breath of fresh air to constituents on both sides of the aisle, providing an avenue to “Let Us Laugh, Let Us Heal” with bi-partisan banter, political fact checks and hilarious “no-holds barred” jabs at the personalities behind the process.

The Election Fun Network (EFN) is a news-based content platform created to inform the voting public through political parody and advanced technology.

In a broadcast first, EFN features The Talking Heads, an avatar anchor team delivering satire-rich segments with a custom hybrid of hilarious monologue and media.

Led by Dr. Richard Head, World-Renowned Virologist, and his supporting cast, The Talking Heads are the most sought-after personalities in gaming, politics, and product development as the founders, faces and innovators behind Election 2020, You Decide – also known as “The Game”.