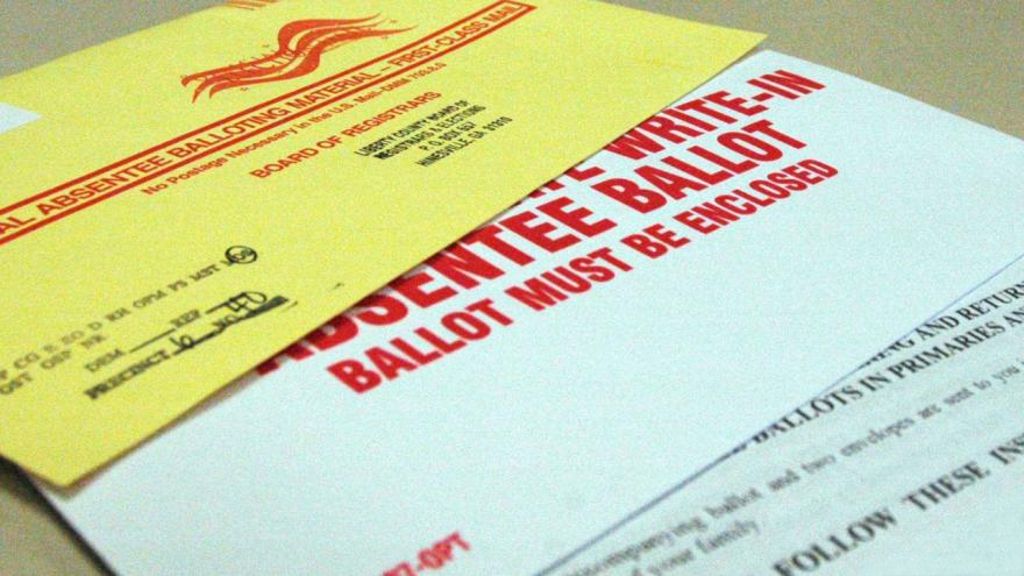 Several election workers in Fulton County, Georgia are scheduled to be deposed in the coming days in a lawsuit that alleges thousands of fraudulent ballots were scanned in Atlanta on Election Night in 2020.

Ruby Freeman, her daughter Wandrea Moss, Caryn Ficklin, and Keisha Dixon were served with notices to appear for depositions in the case, according to court records.

Freeman and Moss were two of the workers in the absentee ballot counting room in State Farm Arena when ballots were processed for some time on Nov. 3, 2020, with no observers, including no state election monitor.

Ruby Freeman is scheduled to be deposed on June 11. She was advised to bring a thumb drive containing images of all communications she made between Jan. 1, 2020, and Dec. 31, 2020, regarding the presidential election, according to a court document obtained by The Epoch Times. The communications include messages sent on cellphones, via email, on SnapChat, and over Facebook.

She was also told to bring all electronic devices that she utilized over the same timeframe.

Moss was given similar orders. She is slated to appear on June 10.

Dixon helped register voters while Ficklin works for the county.

Robert Cheeley, who is representing some of the plaintiffs in the case, asked for the depositions. Cheeley did not return repeated requests for comment, including a message left at his office with a secretary.

“Our position is that that’s premature. We want to get to the inspection and then we’ll figure out who we want to depose,” Garland Favorito, an election observer who is one of the petitioners, told people in an online chat over the weekend.

“I think it would nail down some of the issues, some of the things that are still unanswered at State Farm Arena. I think that’s his intent,” he added, referring to Cheeley.