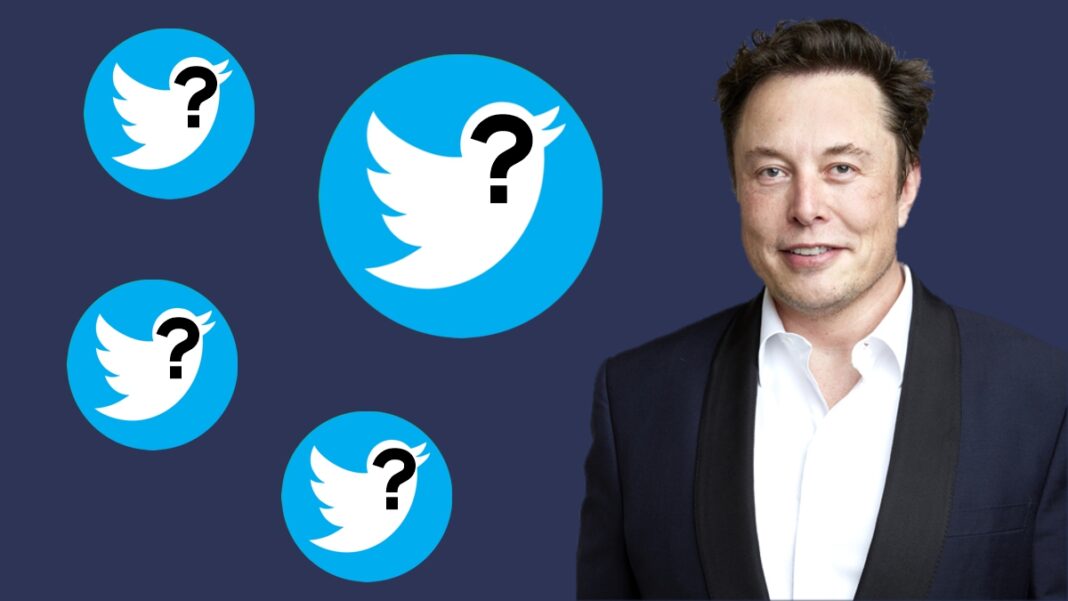 Elon Musk said Tuesday he’ll step down as Twitter CEO but remain involved in operations when he can find a suitable replacement.

“I will resign as CEO as soon as I find someone foolish enough to take the job! After that, I will just run the software & servers teams,” Musk said on Twitter.

I will resign as CEO as soon as I find someone foolish enough to take the job! After that, I will just run the software & servers teams.

On Dec. 18, Musk ran a poll asking whether he should step down from the role less than two months after he bought the social network, pledging that he’d abide by its results.

The final tally showed that 57.5 percent voted in favor of Musk’s departure. Fans of Musk noted that the poll might have attracted bots to vote “yes.”

Musk, who didn’t elaborate on his remarks that a suitable candidate would be “foolish” to take the role, has been regularly attacked by left-leaning media outlets, journalists, and politicians.

Since taking over in late October, Musk has endorsed a selection of independent journalists to access and report on records of internal Twitter discussions that paint a picture of a censorship machine that collaborated with government agencies to restrict material, particularly from conservative-leaning accounts.

The series of reports, published first on Twitter, have focused on Twitter’s censorship tools, the suppression of the New York Post’s Hunter Biden laptop story, the deplatforming of former President Donald Trump, how Twitter executives worked with the FBI and Intelligence Community to censor users, and how the platform helped the U.S. military’s influence operations.