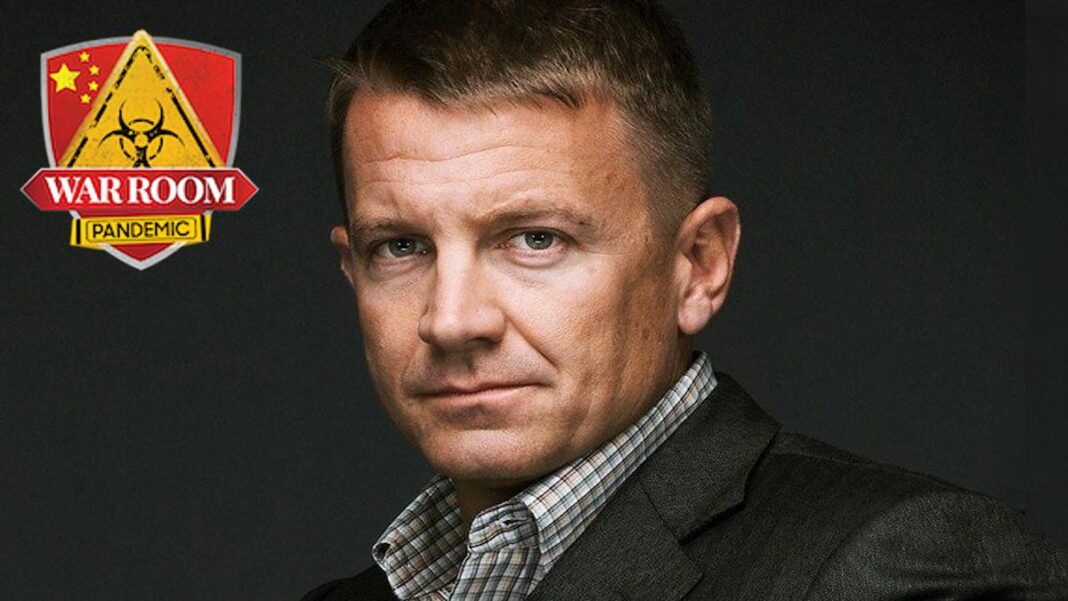 “He was Japan’s longest running prime minister. His loss is a great loss to peace and security in the area. His loss means it’s less likely that Japan takes an aggressive stance when the CCP does something against Taiwan, and it’s clearly a case of horrible security… just like the failure of diplomatic security that led to WWI when the crown prince of the Austro-Hungarian empire was assassinated, these kinds of losses have very very ripple knockout effects.”