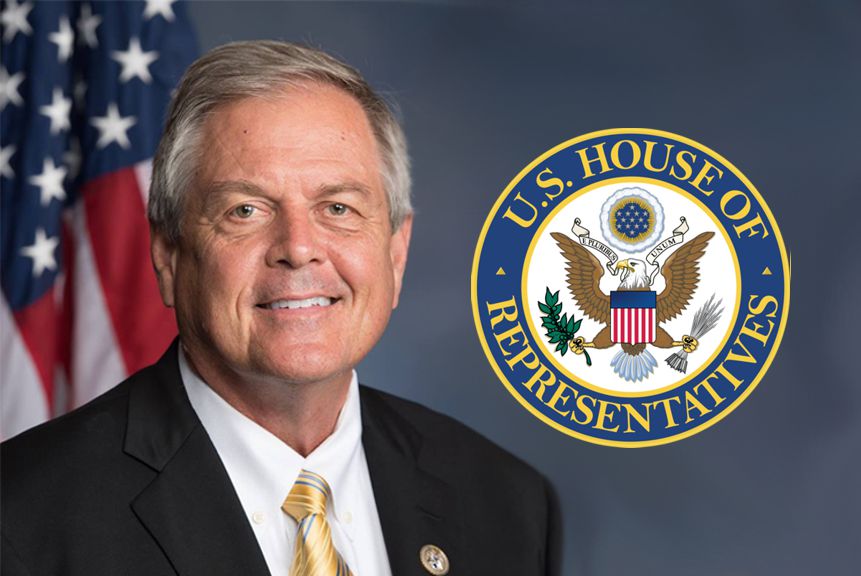 Rep. Ralph Norman (R-S.C.) is demanding answers from the Department of Justice (DOJ) after the agency refused to release all documents regarding how it intended to implement a 2021 executive order on expanding voter access. Republicans have opposed this order as an unlawful exercise of federal power over elections.

In March last year, President Joe Biden signed an executive order (EO 14019) directing the head of every federal agency, including the DOJ, to come up with a strategic plan on how to “promote voter registration and voter participation.” Their plans should be submitted to Susan Rice, the president’s domestic policy advisor.

Since then, Republican lawmakers have questioned whether the administration has constitutional and statutory authority to enact such an order. Meanwhile, government watchdogs, including Florida-based public policy think tank the Foundation for Government Accountability (FGA), have filed Freedom of Information Act (FOIA) requests with federal agencies seeking documents relating to Biden’s order.

On Oct. 18, Norman, who sits on the House Committee on Oversight and Reform, sent a letter to Attorney General Merrick Garland, demanding to know why the DOJ has failed to properly respond to FGA’s FOIA request, according to a copy of the letter obtained by The Epoch Times before its public release.

“The U.S. Constitution makes it clear that states must manage their own elections, without meddling by the federal government,” Norman told The Epoch Times in an email.

“We’re looking at a Department of Justice that appears to be overstepping that Constitutional boundary at the direction of President Biden, and then deliberately defying court orders. Add that to the list of problems we have with the DOJ,” he added, referring to a July district court ruling that ordered the DOJ to produce the documents under the FOIA request.


By Frank Fang and Eva Fu