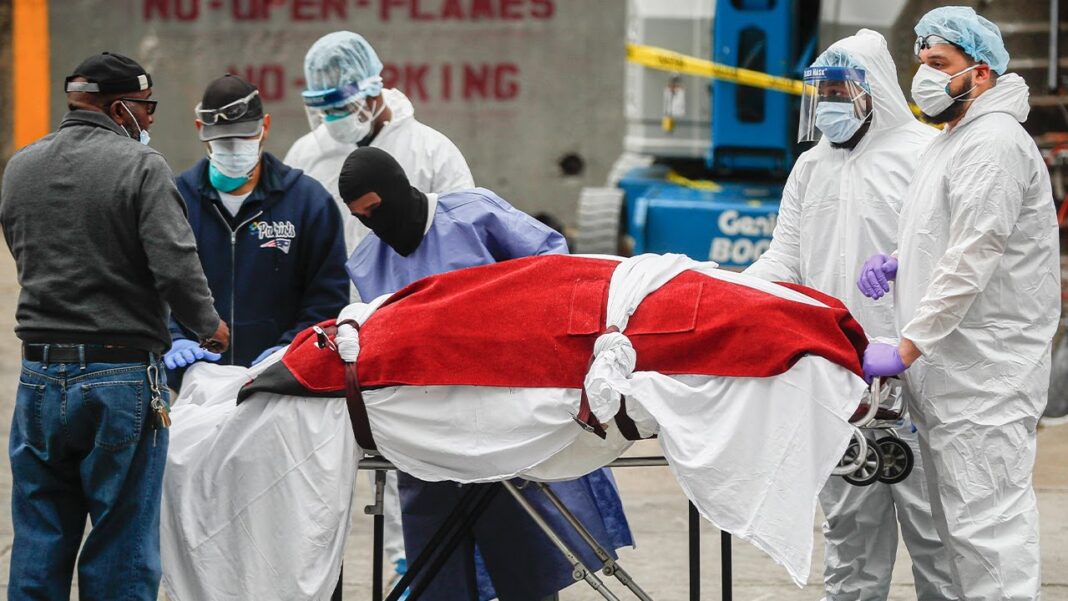 Vaccinated people are more likely than the unvaccinated to be a COVID-19 case, hospitalization, or death in 25 states, according to an Epoch Times investigation.

In 14 of the states, a higher percentage of vaccinated people have tested positive, been hospitalized, or died with COVID-19 as compared with the percentage of the population that was vaccinated.

For example, in Wisconsin in June, the vaccinated made up higher proportions of COVID-19 cases (65 percent), hospitalizations (64 percent), and deaths (66 percent) than the percentage vaccinated (61.5 percent), according to data obtained by The Epoch Times.

In 11 other states, vaccinated people made up the majority of one or more metrics.

The numbers are a drastic change from 2021.

After the mass vaccination campaign in the United States gained momentum, virtually every state reported unvaccinated people making up the vast majority of COVID-19 cases, hospitalizations, and deaths.

The numbers began tilting while the Delta virus variant was dominant. They have tilted even more since the Omicron variant displaced Delta, according to the newly collated numbers.

The Epoch Times compiled the data from state health department websites and databases. Some were obtained through records requests and have never before been made public.

The statistics underline how vaccines have increasingly performed worse as newer virus variants emerged, according to some experts.

They are “clear evidence that the vaccines are not working to prevent disease and death,” Dr. Robert Malone, who helped invent the messenger RNA utilized in the two most widely-administered vaccines, told The Epoch Times.

Others argue the raw numbers don’t contribute to analyzing vaccine effectiveness because they must first be adjusted to account for factors such as age.

“Unless one is able to correct for age and health status, this number is misleading, and does not lead to the conclusion vaccines are ineffective,” Dr. Roger Klein, a policy adviser to The Heartland Institute and a former adviser to the U.S. Centers for Disease Control and Prevention (CDC) and other U.S. health agencies, told The Epoch Times via email.

By Zachary Stieber and Meiling Lee