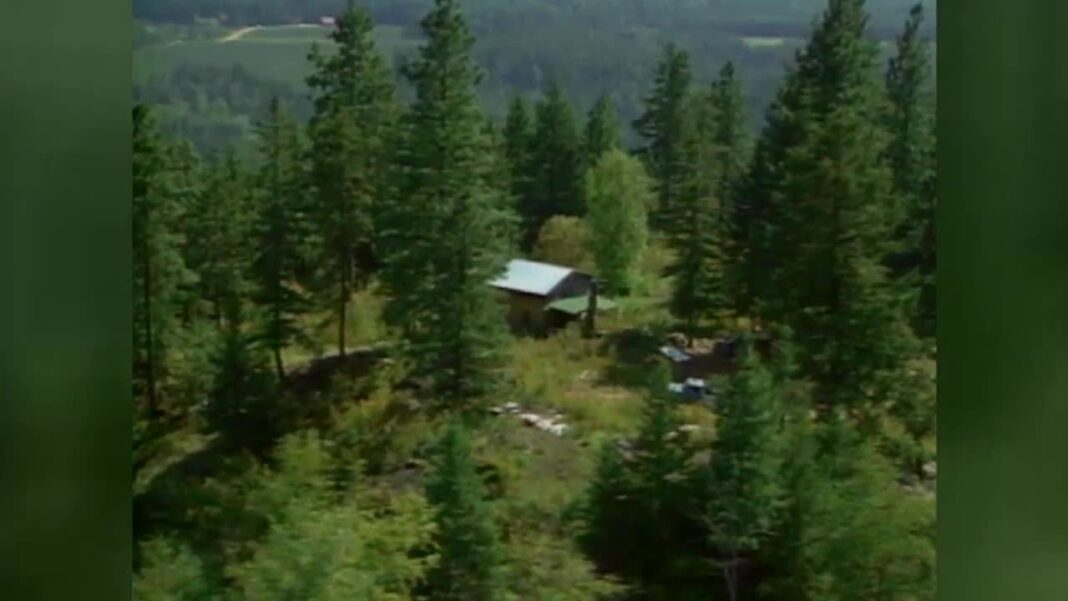 In the wake of the massive raid at Donald Trump’s Mar-a-Lago home, politicians and pundits are hectoring Americans to blindly trust the FBI.

“The men and women of the FBI,” Attorney General Merrick Garland proclaimed, “are dedicated, patriotic public servants.” But the FBI would be more credible if it didn’t claim a right to secretly wield almost unlimited power.

Randy Weaver and his family lived in an isolated cabin in the northern Idaho mountains. Undercover federal agents targeted him and entrapped him into selling a sawed-off shotgun. The feds sought to pressure Weaver to become an informant, but he refused.

After Weaver was sent the wrong court date and (understandably) failed to show up, the feds used any and all means to take him down. On Aug. 21, 1992, six US Marshals outfitted in full camouflage and toting automatic weapons trespassed onto Weaver’s property. Marshals circled close to the Weaver cabin and threw rocks to provoke the Weavers’ dogs.

Weaver’s son, Sammy, 14, and Kevin Harris, a 25-year-old family friend living in the cabin, ran to see what the dogs were barking at. Marshals killed one of the dogs, and Sammy fired in their direction. As Sammy was leaving the scene, a marshal shot him in the back and killed him. Harris responded by fatally shooting a marshal who had fired seven shots.

The FBI sent in its Hostage Rescue Team snipers with orders to shoot-to-kill any adult male outside the Weaver cabin. A federal appeals court ruling later noted that “a group of FBI agents formulated rules of engagement that permitted their colleagues to hide in the bushes and gun down men who posed no immediate threat. Such wartime rules are patently unconstitutional for a police action.”

On Aug. 22, 1992, FBI sniper Lon Horiuchi shot Randy Weaver in the back after he stepped out of his cabin. Moments later, Horiuchi shot and killed Vicki Weaver as she stood in the cabin door holding their 10-month-old baby. The FBI initially insisted Mrs. Weaver’s killing was justified but later claimed it was an accident.

Weaver and Harris, who never fired any shots at FBI agents, surrendered after an 11-day siege. After an Idaho jury largely exonerated the defendants, federal judge Edward Lodge slammed Department of Justice and FBI misconduct and fabrication of evidence in the case.

Disregarding the judge’s condemnation, FBI chief Louis Freeh in 1995 exonerated the FBI and portrayed Ruby Ridge as one of the bureau’s finest hours. After I slammed Freeh’s whitewash in The Wall Street Journal and elsewhere, Freeh denounced my “inflammatory and unfounded allegations.”