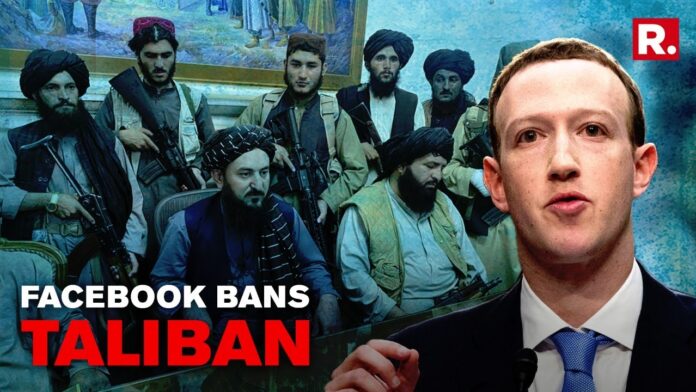 Facebook has said that it will maintain its ban of pro-Taliban content under “U.S. law,” and that it was blocking WhatsApp accounts linked to the terrorist group, after the Taliban seized control of Afghanistan on Sunday.

“The Taliban is sanctioned as a terrorist organization under U.S. law and we have banned them from our services under our Dangerous Organization policies,” a Facebook spokesperson told several media outlets.

Facebook, which owns Instagram and WhatsApp, has a “dedicated team of Afghanistan experts, who are native Dari and Pashto speakers and have knowledge of local context, helping to identify and alert us to emerging issues on the platform,” the spokesperson added.

“Our teams are closely monitoring this situation as it evolves. Facebook does not make decisions about the recognized government in any particular country but instead respects the authority of the international community in making these determinations. Regardless of who holds power, we will take the appropriate action against accounts and content that breaks our rules,” the spokesperson said.

It comes as social media companies face scrutiny about how they would handle the terrorist group that quickly gained control of Afghanistan. The Pakistan Taliban was designated as a terrorist organization by the State Department in 2010.

A Taliban spokesman accused Facebook of censorship at a press briefing on Tuesday.

Google’s YouTube said on Sunday that it has a long-held policy of not allowing accounts believed to be operated by the Taliban on its site.

Twitter in a statement to Mediaite didn’t say it would remove the accounts of the spokesmen from the platform, but said it would “continue to proactively enforce” its rules prohibiting the “glorification of violence, platform manipulation, and spam.”

“Why on God’s green Earth does the Taliban spokesman have an active Twitter account but not the former President of the United States?” Rep. Madison Cawthorn (R-N.C.) wrote on Twitter on Sunday. “Who’s [sic] side is the AMERICA BASED Big-Tech companies on?”

“Freedom and democracy are not doing well when #Twitter continues to ban #Trump’s account but relays the #Taliban spokesperson’s without any second thoughts,” added Jérôme Rivière, a member of the European Parliament representing France’s right-wing National Rally party. 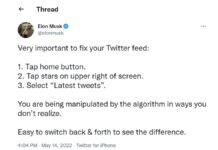 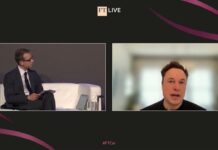 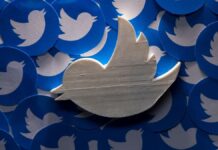