Home Keep Up U.S. Elections Fate of Wisconsin’s Use of Private Vendor to Maintain Voter Roll on... 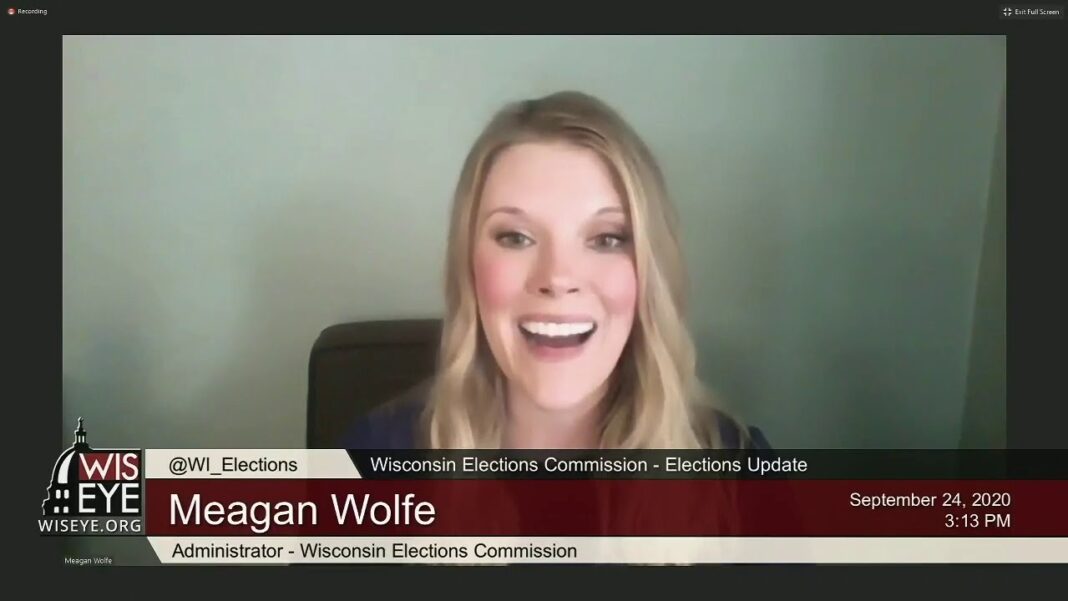 A citizen group filed a complaint with the Wisconsin Elections Commission (WEC) on Sept. 8, alleging that the commission broke federal law by contracting an out-of-state vendor to maintain the state’s voter rolls.

In its complaint (pdf), the Wisconsin Voter Alliance is challenging the legality of a state law which permits the elections commission to contract with third parties to maintain the state’s centralized voter roll. The complaint seeks a declaration from the WEC finding that the state statute violates the 2002 federal Help America Vote Act.

The complaint also asks the commission to declare that database sharing with third parties and the parties’ uses of the database are legally unauthorized under federal law.

Such a declaration by WEC would force the end of the years-long contractual relationship between the commission and the Electronic Registration Information Center (ERIC).

According to its website, ERIC is a “public charity nonprofit membership organization comprised of 33 states and the District of Columbia.”

The organization’s mission is “to assist states in improving the accuracy of America’s voter rolls and increase access to voter registration for all eligible citizens.”

Under the terms of their contract with ERIC, member states are required to send voter registration information to potentially eligible residents who aren’t registered to vote every two years.

ERIC identifies the individuals by comparing voter data with motor vehicle licensing information, which the member states, by contract, must provide to it.

The complainants argue that federal law requires that only the elections commission and its officials are authorized to maintain and implement the statewide voter registration system database.

They claim that the Help America Vote Act requires the elections commission to maintain its database without outside assistance from a third party and that the task can’t be delegated to any other entity.

The complaint asserts that under the federal statute, the election officials of each state are mandated to create and maintain a centralized, interactive, and computerized statewide voter registration list. The law states that the voter list is to be “defined, maintained, and administered at the State level … [and] shall be coordinated with other agency databases within the State.”