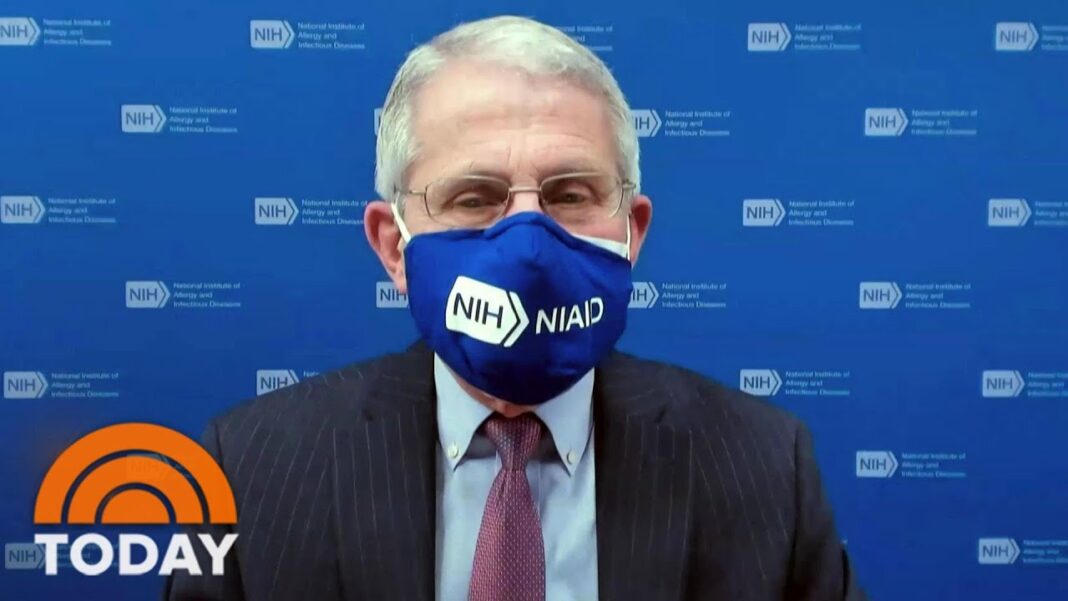 Dr. Anthony Fauci couldn’t cite any studies that changed his mind about masking against COVID-19 during a recent deposition, according to lawyers who were in the room.

Fauci, the National Institute of Allergy and Infectious Diseases (NIAID) director, was among the U.S. officials repeatedly urging people to not wear a mask early in the COVID-19 pandemic unless they were showing symptoms. Among his many public and private statements, he wrote in a Feb. 5, 2020, email that “the typical mask you buy in the drug store is not really effective in keeping out virus, which is small enough to pass through the material.”

About two months later, Fauci and other top officials reversed course and issued widespread masking recommendations, regardless of symptoms.

Asked about the change while under oath on Nov. 23, Fauci couldn’t provide any studies, according to lawyers representing plaintiffs in a case against the federal government.

“He was asked what studies or study changed his mind in that interim, which is what he claimed—he claimed that it was studied. He couldn’t name any,” Jenin Younes, one of the lawyers, told The Epoch Times.

Missouri Attorney General Eric Schmitt, a Republican who was also present during the deposition in Maryland, said on social media that Fauci “couldn’t cite a single study” to back up his claim that masks were effective against COVID-19.

The U.S. Centers for Disease Control and Prevention (CDC) made the change in masking advice on April 3, 2020, leading to widespread mask mandates. Officials, including then-CDC Director Dr. Robert Redfield, said studies indicating asymptomatic transmission of COVID-19 led to the change. They cited zero studies on mask effectiveness. Many studies on masks don’t support their usage, including a CDC study widely cited by top officials, researchers have found.

During an appearance that day on PBS, Fauci promoted the change, saying it was based on data regarding asymptomatic transmission.

Fauci hasn’t appeared to cite any studies since in his repeated calls for people to wear a mask.