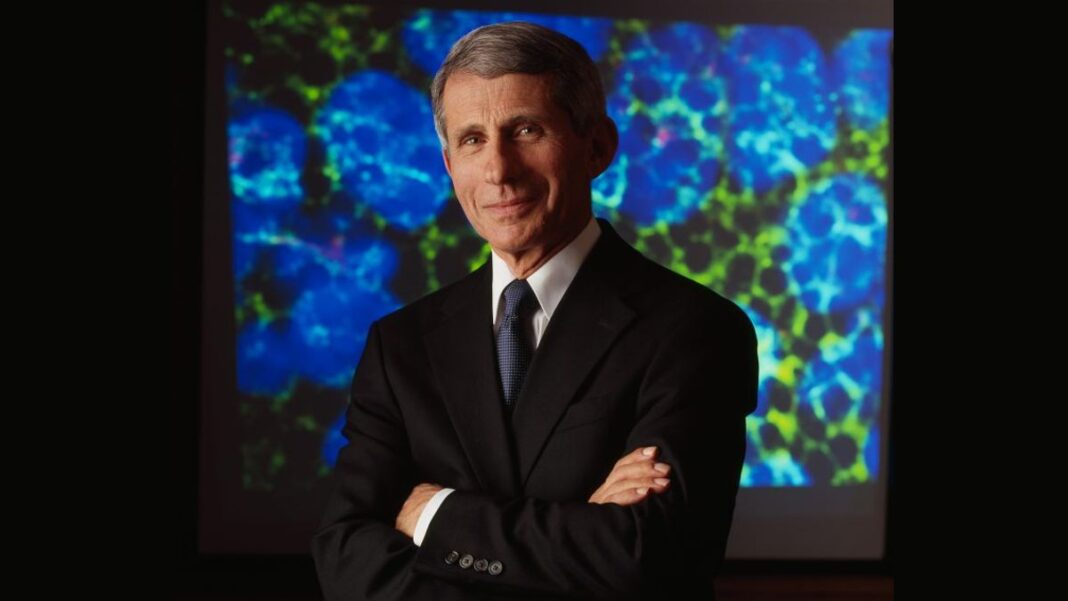 Dr. Anthony Fauci was slated to step down from heading the National Institute of Allergy and Infectious Diseases by Dec. 31, though the agency has not officially confirmed it yet.

Earlier this year, both Fauci and NIAID said that he would be stepping down from his federal positions by the end of December. As of Sunday, NIAID’s website still listed Fauci as the director of the agency.

“At the end of this month,” NIAID said in a statement in December, “Dr. Anthony Fauci, Director of NIAID, will step down from the role he’s held since 1984.” It included a quote from Fauci that read, “While I am moving on from my current positions, I am not retiring. After more than 50 years of government service, I plan to pursue the next phase of my career while I still have so much energy and passion for my field.”

NIAID has not confirmed whether Fauci retired from his position on Saturday, Dec. 31. The Epoch Times on Sunday contacted the federal health agency for comment about Fauci’s current status.

Several days ago, Fauci recalled how his agency handled the U.S. COVID-19 response in an interview with The Guardian and asserted that the “only thing I can say is that we tried our best given our best judgment and our analysis of what was going on around us to make recommendations.”

“I don’t think anybody got it completely 100-percent right but the idea to say that you should have not put any restrictions on anything at a time when there was a tsunami of infections and New York City hospitals were getting overrun, practically—think of Elmhurst hospital, remember those pictures of the cooler trucks with bodies piling up in that—you had to do something pretty significant to slow that down,” he said.

Fauci took over NIAID in 1984 under the Reagan administration. Before that, he had worked in various positions in the federal government since the 1960s.

But it wasn’t until 2020 that Fauci, 82, became a household name in the United States. Starting in early 2020, Fauci has given more than a thousand interviews to various news outlets about COVID-19 and the trajectory of the pandemic, often drawing criticism for his generally dire predictions and changing stances on lockdowns, vaccines, and mask-wearing.