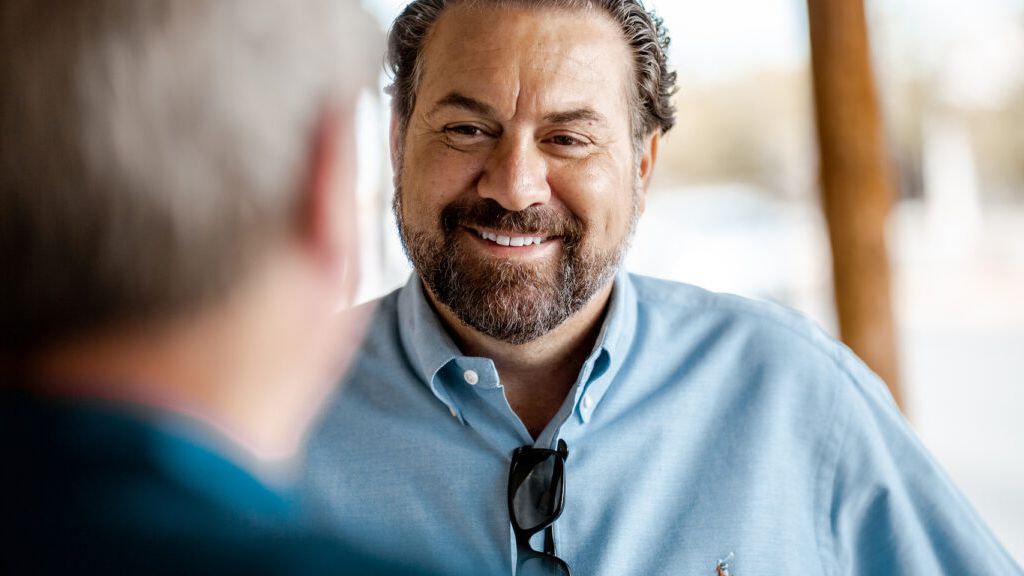 A federal judge on July 11 temporarily blocked Arizona’s personhood law that recognizes human life begins at conception, preventing it from being used to take legal action against abortion providers.

The legal drama came as states across the nation including Arizona are trying to adjust in light of the Supreme Court’s June 24 decision that there is no right to an abortion to be found in the U.S. Constitution, sending the regulation of abortion back to the states to work out for themselves.

Attorney Jessica Sklarsky, a lawyer at the Center for Reproductive Rights who argued the case, told The Associated Press that the federal district court “made the right decision today by blocking this law from being used to create an unthinkably extreme abortion ban.”

“The Supreme Court’s catastrophic decision overturning Roe v. Wade has unleashed chaos on the ground, leaving Arizona residents scrambling to figure out if they can get the abortion care they need.”

Brittni Thomason, a spokesperson for the office of Arizona Attorney General Mark Brnovich, a Republican, said the state is centered on “bringing clarity to the law for Arizonans.”

“Today’s ruling was based on an interpretation of Arizona law that our office did not agree with, and we are carefully considering our next steps,” she told the media outlet.

Abortion providers reportedly stopped performing the procedure in Arizona after the high court spoke, fearing that a 1901 state law banning all abortions could place them in legal jeopardy. That law is currently blocked in Pima County, the state’s second-most populous county where Tucson is located.

The Arizona law at issue, enacted in April 2021, is not specifically about abortion. The personhood statute declared that the laws of the state “shall be interpreted” to protect unborn children “at every stage of the development,” acknowledging that they possess all the same constitutional rights as human beings who have been born. The Arizona law is similar to laws in Alabama, Georgia, Kansas, and Missouri.