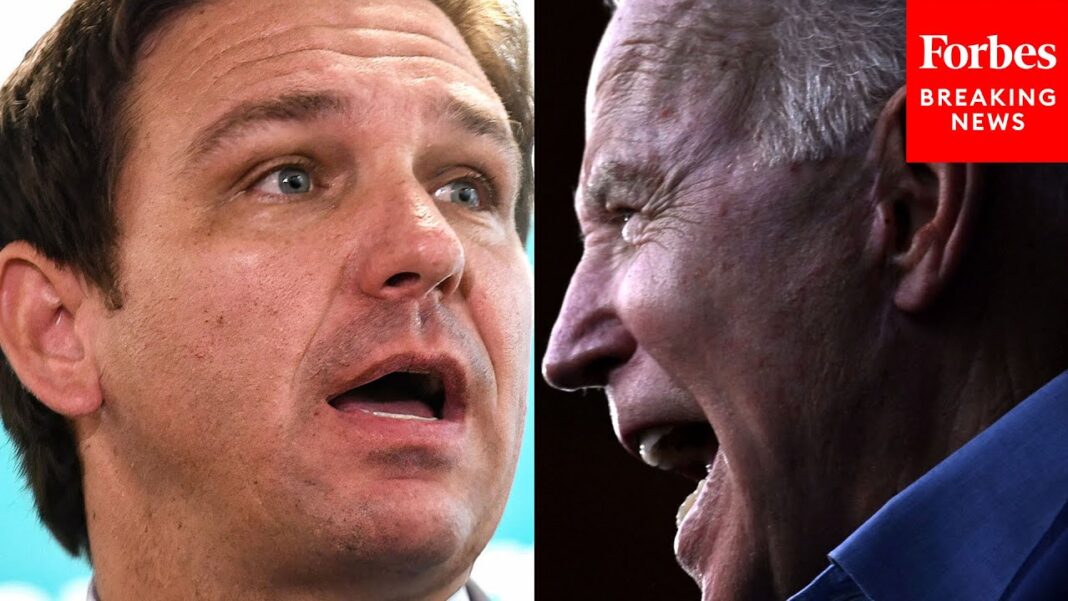 The state of Florida has obtained thousands of monoclonal antibody treatments to treat COVID-19 from a UK-based company after the Biden administration’s abrupt rationing of federally acquired doses.

Florida went to GlaxoSmithKline, which produces monoclonals that haven’t yet been bought up by the federal government. They reached an agreement on about 3,000 doses, Gov. Ron DeSantis announced on Sept. 23.

“That’s showing that we’re going to leave no stone unturned. And, if there’s somebody that needs a monoclonal antibody treatment, we’re going to work hard to get it to them,” the Republican told a press conference in Tampa.

The Biden administration seized control of monoclonals this month, in response to what some officials have described as a national shortage. The federal government has bought millions of doses from Eli Lilly and Regeneron. The only other monoclonal authorized for use in the United States is produced by GlaxoSmithKline, or GSK.

GSK, which didn’t immediately respond to a request for comment, previously told The Epoch Times that its treatment costs $2,100 per dose, roughly the same as its competitors were charging the government.

Drug regulators in May authorized GSK’s treatment, called sotrovimab, for mild-to-moderate COVID-19 in patients 12 and older and weighing at least 88 pounds.

Regulators and state officials say the drug and similar others help keep people out of hospitals.

DeSantis estimated thousands of Floridians have been able to avoid going to the hospital after getting COVID-19 or being exposed to a positive case because of the treatments.

But, like other states across the country, Florida is struggling with a looming shortage because of the Biden administration’s sudden rationing.

Florida announced last week it was in touch with GSK. Health officials in other states told The Epoch Times they’re not exploring buying their own treatments, with some suggesting that cost was a factor.