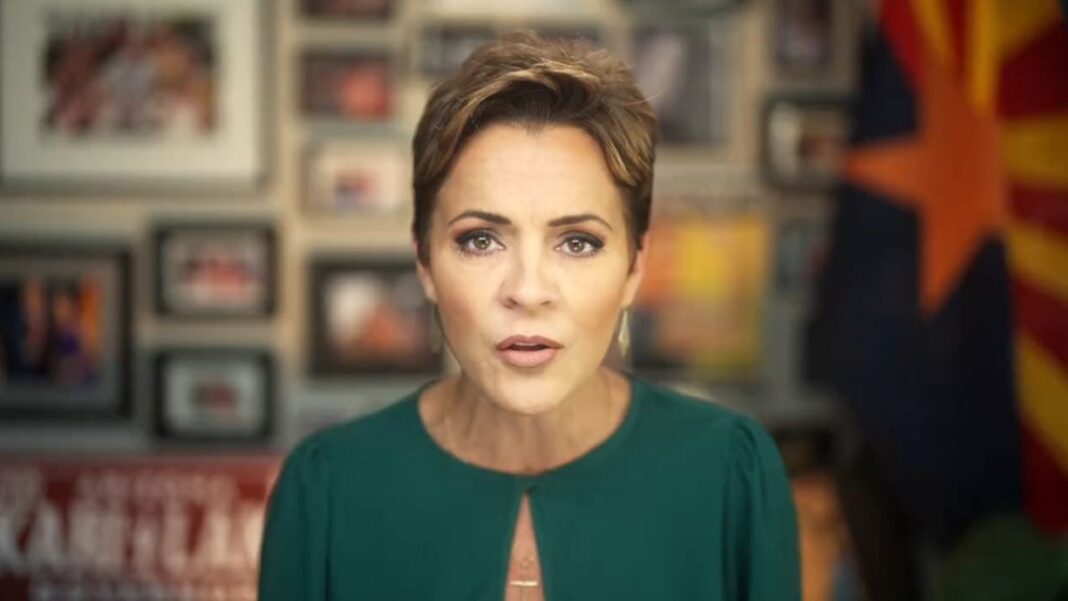 At this moment, the elections in Maricopa County have not been certified, and I have received dozens of calls asking me, “Does Kari Lake still have a path to victory?” I also have been asked, “What can I do to help?”

I intend to answer both questions. It is a long story that winds from Phoenix to Washington, D.C.

The 2022 elections in Maricopa County were irredeemably flawed. Thousands who showed up to vote were turned away. Others were given instructions by Maricopa officials that contradicted policy and resulted in ballots being cast, but not counted.

Documentation of voters being turned away is voluminous online under the hashtag #AZVoterSuppression on Twitter. Hundreds of individuals have recorded personal testimonies of the Election Day chaos they experienced.

In addition, hundreds of Election Day observers and election workers have documented the errors. The contents of these firsthand reports were compiled by the election lawyers and experts working at the Election Integrity Network and can be accessed here.

Finally, the first Maricopa County Board of Supervisors meeting was flooded with testimony about the Election Day chaos, and this documentation can be accessed here.

So many complaints came into the office of Arizona Attorney General Mark Brnovich that he sent the Maricopa Elections Department a letter requesting the information necessary for the elections to be certified. There has been complete silence from county attorney Tom Liddy since the request, and we will see if the county complies or attempts to bully past the attorney general.

So, what can be done?

First, the only solution is to hold another election under the supervision of a court or a special master to require Maricopa County to comply with state and federal law. Clear evidence exists in the links provided above that Maricopa has violated Arizona law and the Help America Vote Act of 2002. Voter suppression is a crime in America.