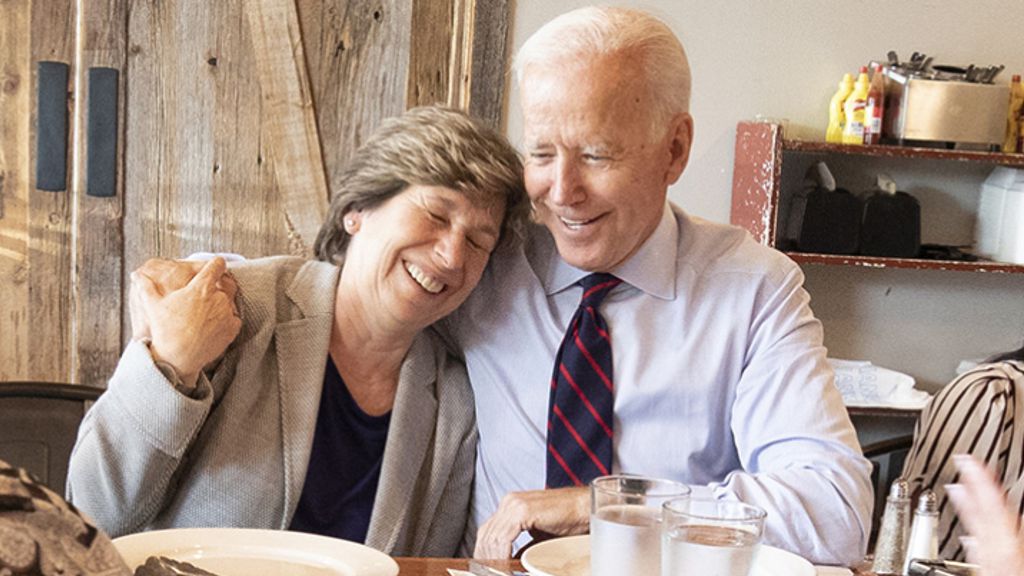 During the 2021 fiscal year, the two largest teachers unions in the US – the National Education Association (NEA) and the American Federation of Teachers (AFT) – collected approximately $575 million in dues from their members.

How did they spend these funds? In past decades these funds were spent on traditional union activities including collective bargaining, advocating for increased funding for public schools, and continuing to build the professionalization of teachers.

Many Americans noticed that during the pandemic the actions and policy positions taken by both of the national teachers unions on school closures kept their children out of the classroom for months. Further, union leaders have chosen to take very public positions on divisive issues. These positions are publicized through resolutions, political events, and other activities.

A new report by the Government Accountability Institute (GAI) looks at this pattern. In this report, GAI examined the spending forms that the two unions must file annually detailing their spending activities. GAI researchers reviewed documents filed by the two largest teachers unions with the US Department of Labor (DOL). The filings, called LM-2 reports, provide a detailed map of union spending priorities.

“Unfortunately, this research confirms that America’s national teachers unions are more interested in advancing a radical political agenda than in actually representing their members.”~ Peter Schweizer, president of GAI

GAI president and investigative journalist Peter Schweizer commented on the report’s findings. “Unfortunately, this research confirms that America’s national teachers unions are more interested in advancing a radical political agenda than in actually representing their members,” he said.

The teachers unions have always had a political element, of course. What may shock many Americans and even union members, however, is the diversion of spending priorities imposed by top union officials over the last fifteen years related to tens of millions of dollars in funds collected from America’s teachers.

Surveys show that the approximately 57 percent of teachers call themselves Republicans or independents, yet almost 100 percent of the union spending supports Democrat and progressive candidates and policy positions.

Highlights from our report: